Sunday is the inaugural 10K Across the Bay Bridge Race! Here are some fun facts about the Chesapeake Bay Bridge:

Don't worry, Sunday's weather forecast is just about perfect: high of 55 degrees with winds only at 9 mph (the bridge has been closed when winds reach 55 mph or more). If you are running the 2014 Bridge Race, please stop by the Holabird Sports expo area, pick up your Mystery Gift Card (value up to $100) and say hello! Simply mention the Virtual Race Bag ad at the Holabird Sports tent to receive your gift card; however, don't wait too long, supplies are limited. 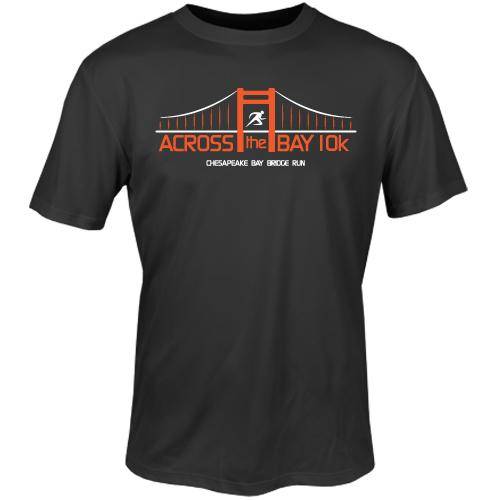 Buy 10K Across the Bay Tees at Holabird Sports!