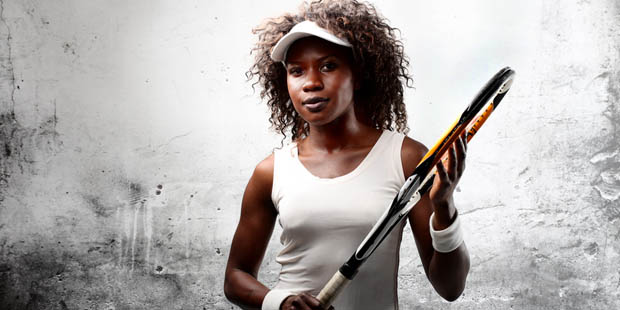 Included in this inaugural event are the BNP Paribas Showdown at Madison Square Garden in New York and the BNP Paribas Hong Kong. Superstars Rafael Nadal, Serena Williams, Victoria Azarenka and Juan Martin del Potro will all be competing in New York. While legends John McEnroe and Ivan Lendl bring their historic rivalry to Hong Kong. Caroline Wozniacki and Wimbledon finalist and current World No. 4 Agnieszka Radwanska (she will be replacing Li Na who is out due to an ankle injury) will also play in Hong Kong.

Much of World Tennis Day is centered around grassroots opportunities for young people to participate in the sport at a local level.

In the U.S., the USTA’s Tennis Night in America (with the BNP Paribas Showdown) is again asking clubs to open their doors as part of a month-long drive to get kids interested in tennis. This is part of the USTA's 10 & Under Tennis initiative.