We drink sports drinks to help our performance, recover, give us a little bit of an edge and replenish what we lose during exercise. You're probably used to drinking sports drinks with artificial flavorings and sweeteners, though.

Is there something better? Something I can drink that will help my performance during exercise and post-exercise AND that's good for me!?

Skratch Labs created a Sport Hydration Drink Mix to replace the electrolytes you lose during exercise: sodium being the big one!

The mix has "a similar concentration of sodium as your actual sweat," says the company.

"Our Sport Hydration Drink Mix was created to replace exactly what you lose, without anything extra. Made with less sugar, more sodium, and only real fruit for flavor, it absorbs faster than water alone and won’t offend your palate or your gut." 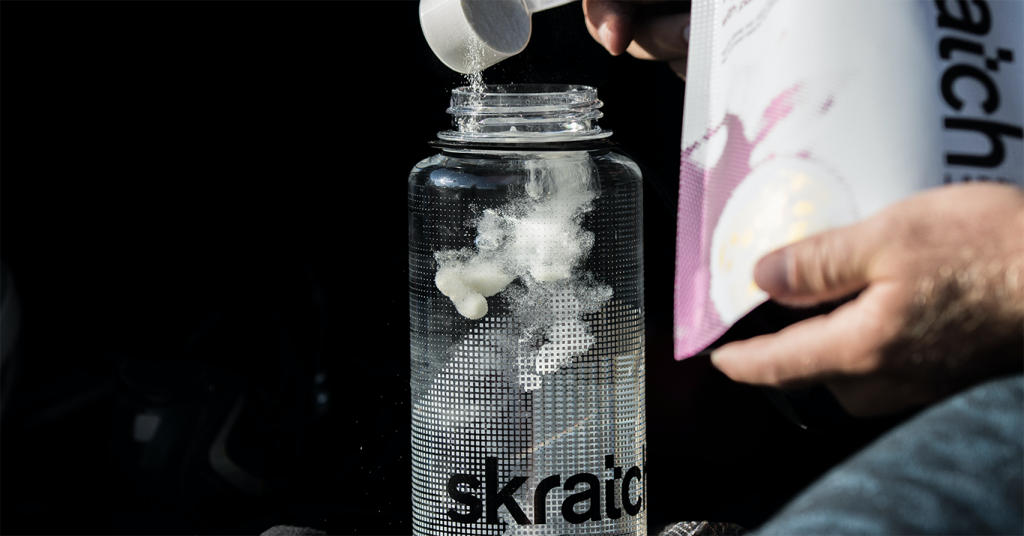 Because remember, we drink sports beverages to replenish what we lose when we sweat. But you don't need just water to succeed during a workout. Yes, you do lose water, but you also lose electrolytes. So, you need those, too!

"Of these two electrolytes--sodium and chloride--it’s sodium that plays the most important role in our body’s function. Thus, if you’re just drinking water, and failing to replace both the fluid and electrolytes--specifically the sodium lost in sweat--you’re not replacing components your body desperately needs to perform at your peak, and to generally be well." 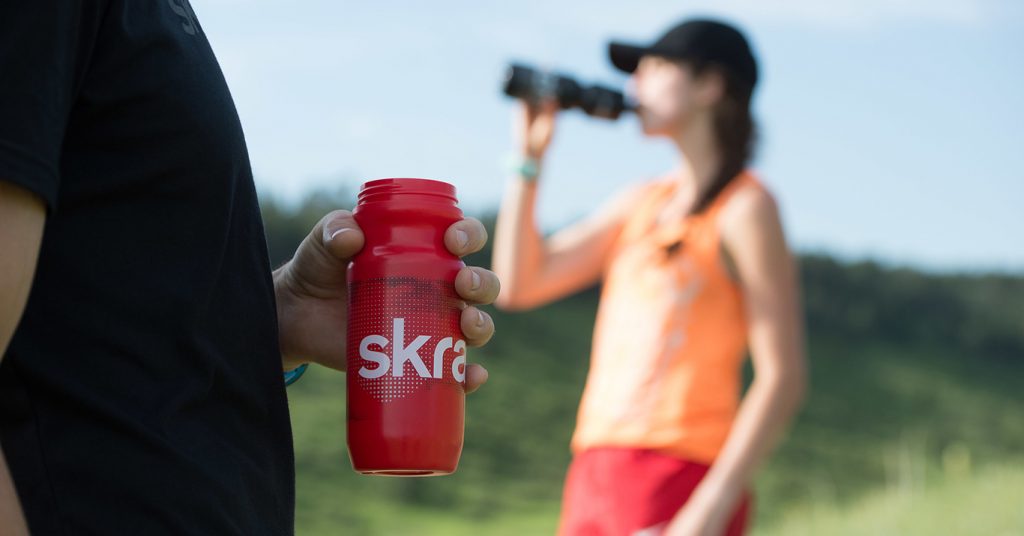 AND because Skratch Labs uses real fruit for flavor, there may be small particles that don't dissolve completely. Don't worry, those are pieces of real fruit!

It has an awesomely light taste that doesn't offend your belly and will keep you going in your workouts.

"We know you push yourself to be your best and this product was made to help you. When it comes to getting your hydration right, this is as simple as it gets. And as usual, simple is good." 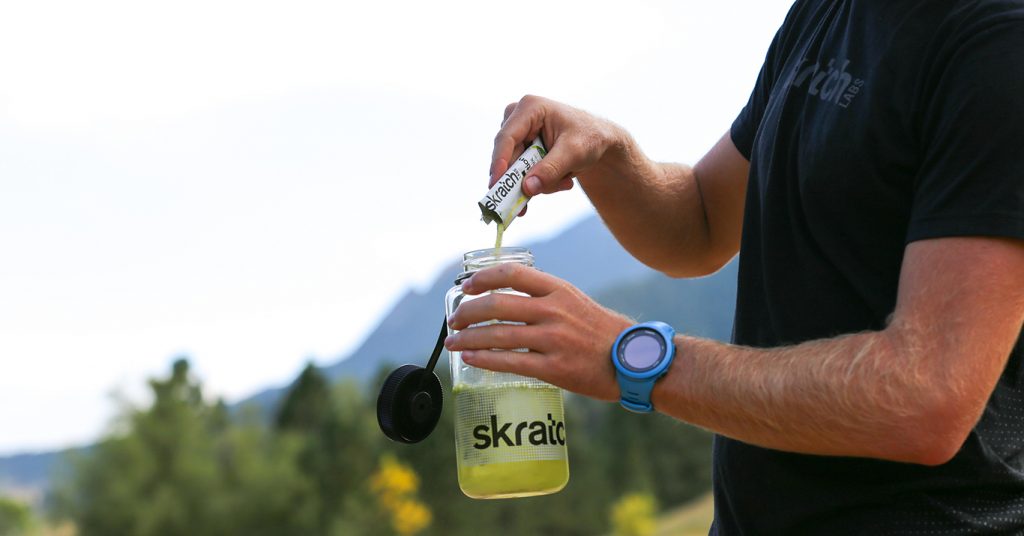 All of the drink mixes are non-GMO, gluten free, dairy free, vegan, and kosher.

The Matcha & Lemon Sport drink contains about 16 mg of naturally occurring caffeine from the Matcha tea (per 16 fl oz.). Comparing that to coffee: an 8 oz. cup of coffee has 70-100 mg of caffeine.

Remember, if you're not sweating, the Skratch Labs Exercise Hydration Mix isn't for non-workouts! It's made to replenish what you lose, so only drink it during intense exercise.

At only $19.50 a bag, and each bag containing 36 servings, you'll get more than your money's worth--you'll get your electrolytes back! 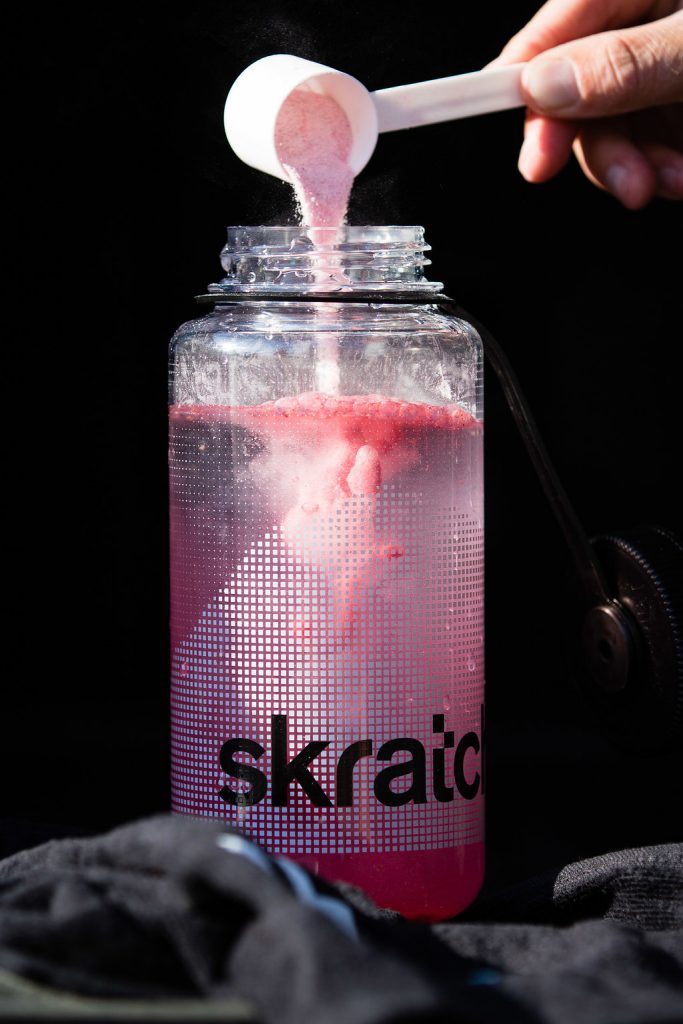