Everyone knows the heavy hitters when it comes to women in sports. Serena Williams. Billie Jean King. Simone Biles. Mia Hamm. Lindsey Vonn. We could go on for days talking about women who made it to the top of the most competitive sports in the world. But in honor of March being National Women's History Month, we asked staff members to shine a light on some women who aren't household names... yet. 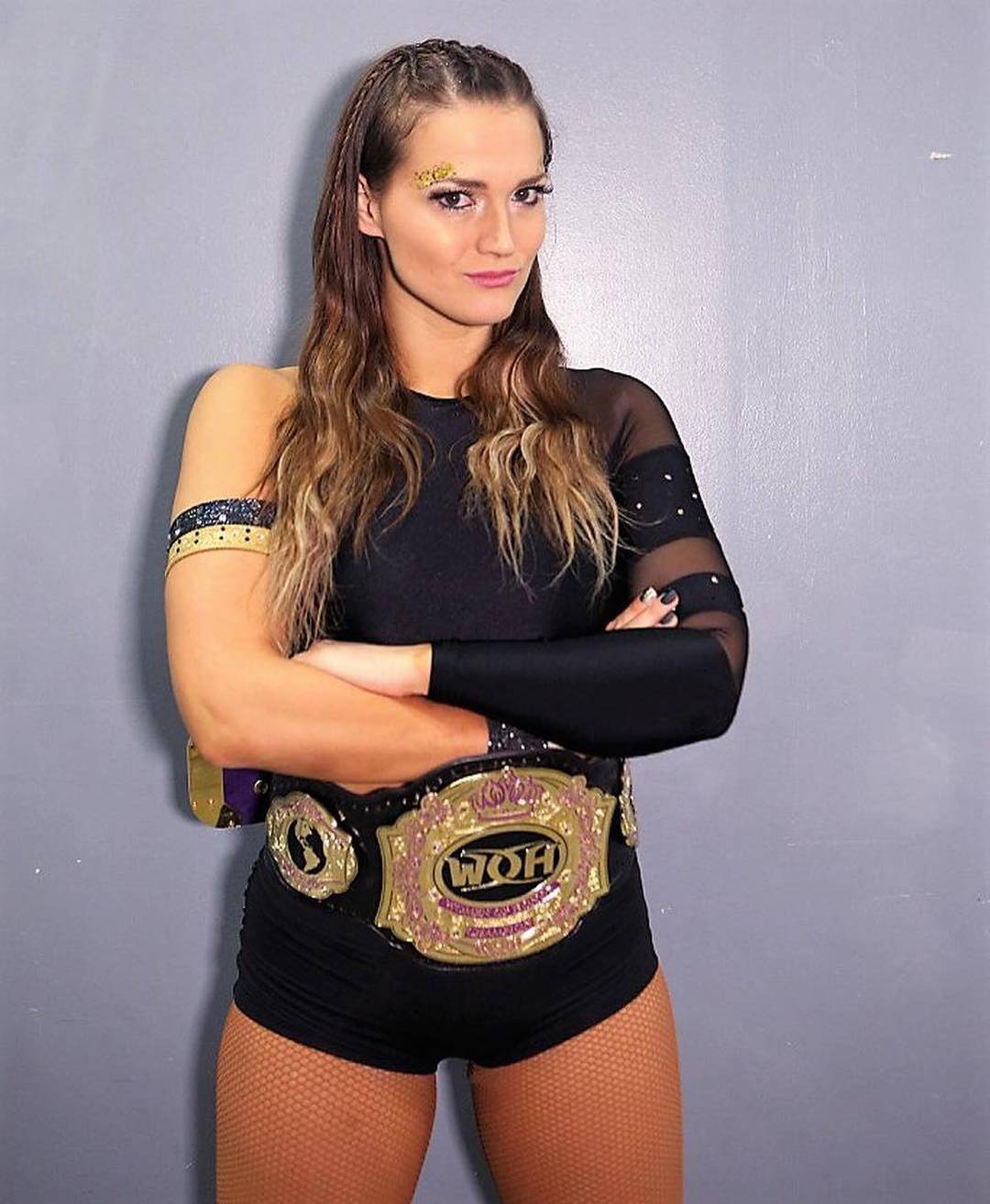 "I don’t get to watch nearly as much wrestling as I’d like, but Kelly Klein makes me want to start a travel savings account just to go watch her work in-person. I appreciate the time and effort she spends maintaining her body like the well-oiled machine it needs to be in such a demanding sport. She’s the perfect combination of talent and confidence—if anyone else’s signature move were called “The End of the Match,” it would probably come off as cocky. In addition to being a force to be reckoned with in the ring, Kelly has plenty of other talents including singing, composing music, and crafting her own wrestling apparel." —Jess 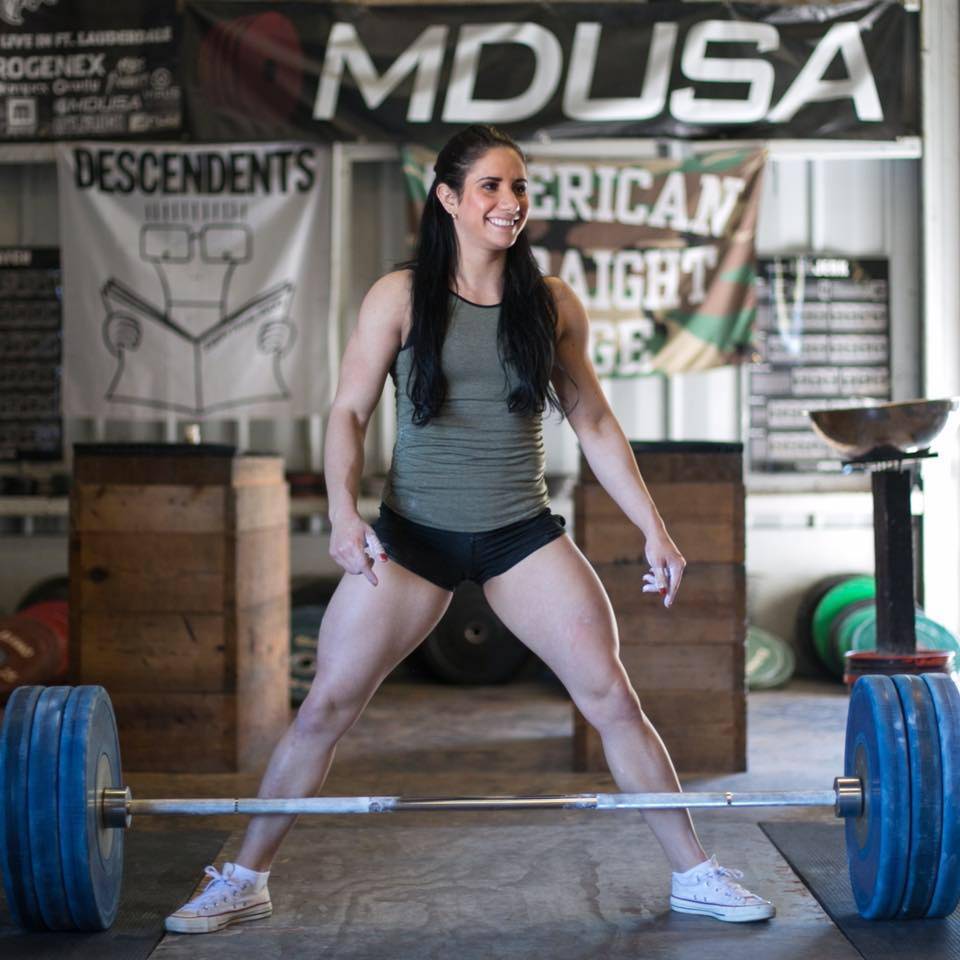 "I admire anyone who seeks to make a name for themselves where you’d least expect. Dr. Stefi Cohen doesn’t know it, but she is my spiritual gym coach on deadlift day. Watching Dr. Cohen lift four times her body weight (515 lbs) is one of the most inspiring athletic performances I can recall. Also, she doesn’t just sit around breaking powerlifting records all day. She recently earned her doctorate in physical therapy." —Derek 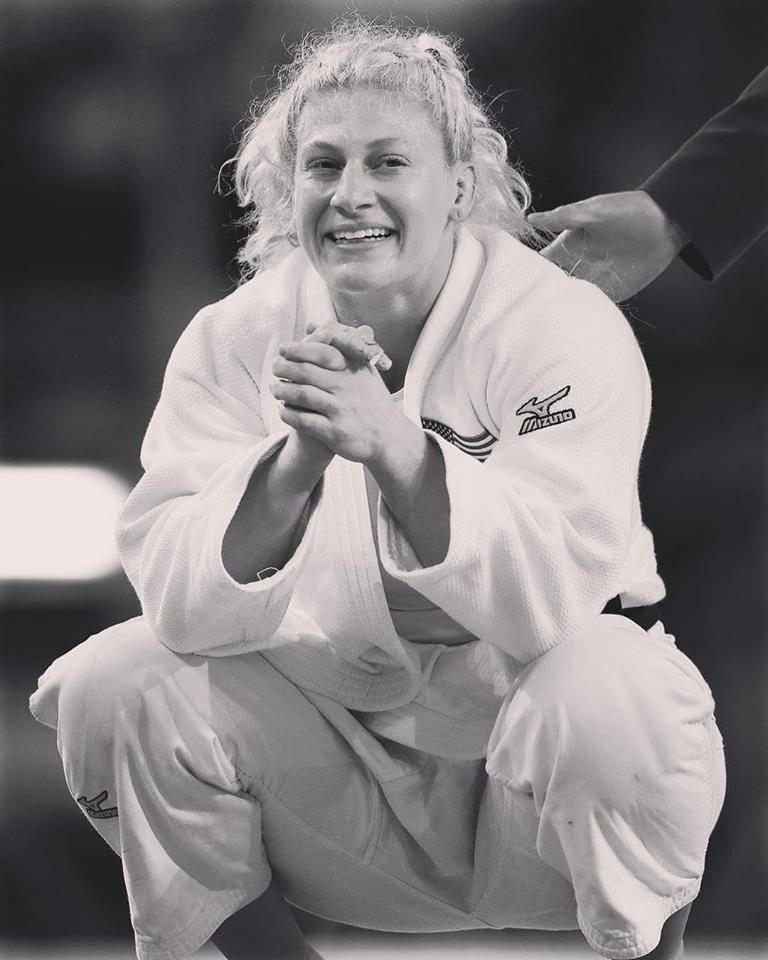 "You've probably heard of Ronda Rousey, but maybe not a similar woman walking down a familiar path. Like Rousey, Kayla Harrison is one of the most accomplished judo players (judokas) in the United States. Rousey and Harrison have even been training partners in the past!

After winning the World Judo Championships in 2010, Harrison became the first American to win a gold medal in judo during the 2012 Olympic games (Rousey had previously won Bronze in 2008). While both women are elite athletes, Kayla began her MMA career when Rousey was bringing her face-punching times to an end. Harrison is currently undefeated with 3 wins and is one of the most intriguing newcomers on the MMA scene." —Jayne