This month we honor and celebrate champion athletes: tennis players and runners. As a running specialty and tennis performance store, we like to pay homage to the greats. The ones who made each sport and past time like it is today.  And to start, we'll start with today, the most recent greats...

Venus and Serena have a pretty awesome story. Awesome in the sense that it is "awe" worthy.

When the Williams sisters were young, their father Richard Williams wrote an 85-page plan of tennis success for his daughters. He had no previous experience coaching, but he predicted that Venus and Serena would become the world's top two tennis players, and was determined to see that estimate turn into reality. Using his own tennis techniques that no other coaches were teaching, Venus and Serena eventually went on to become greats.


Lol love my sister @venuswilliams more than anyone can imagine. Tbt #StrongIsBeautiful #atas

Venus Williams, now 36, is the first African-American woman to be ranked #1 by the Women’s Tennis Association, a ranking she has held three times. She has won three Olympic medals and is one of the most-winning professional tennis players of all time.

Serena Williams was the second African-American woman ranked #1 by the WTA five times. She won two Olympic gold medals and has won more career prize money than any other female athlete in history. Her 27 Grand Slam titles place her ninth on the all-time list; she has won more Major titles in singles, doubles, and mixed doubles than any other active player, male or female.

Once the fastest man in the world, Jesse Owens, birth name James Cleveland Owens, only to be changed to Jesse after teacher mispronunciation of "J.C.," is a track and field legend.

Owens performed in the 1936 Olympic Games in Nazi Germany. Crazily enough, the Berlin Games that year were intended to be a showcase of Aryan racial supremacy; Adolph Hitler wanted to show that the "Aryan" race was the dominant race, but awesomely, Jesse Owens ended up making the biggest impact! In one of the greatest performances in Olympic history, Owens captured gold in the 100 meters, long jump, 200 meters and 4×100 meter relay. This made him the first American track & field athlete to win four gold medals in a single Olympiad.

Over the course of his career, Jesse Owens managed to break or equal nine Olympic records and also set three world records.

In 1960, Wilma Rudolph became the first American woman to win three gold medals in track and field at a single Olympics. Rudolph is remembered as one of the fastest women in track and as a source of great inspiration for generations of athletes. She once stated, "Winning is great, sure, but if you are really going to do something in life, the secret is learning how to lose. Nobody goes undefeated all the time. If you can pick up after a crushing defeat, and go on to win again, you are going to be a champion someday."

In her early days, before she became a track and field legend, Wilma was stricken with double pneumonia, scarlet fever and polio and had to wear a brace on her left leg. "My doctors told me I would never walk again. My mother told me I would. I believed my mother." And her mother was right.

In the 1940s and '50s, most tennis tournaments were closed to African Americans, but in 1950, Althea Gibson became the first African-American tennis player to compete at the U.S. National Championships, and then the first black player to compete at Wimbledon in 1951 a year after that. Gibson also won the French OPen in 1956, the women's singles and doubles at Wimbledon in 1957 and U.S. Open titles in '57 and '58. She turned pro in 1959 and was inducted into the International Tennis Hall of Fame in 1971. Oh, and I forgot to mention, Althea was an avid golfer, too, and broke racial barriers in professional golf. You go, Gibson.


"Every time a black child or a Hispanic child or an Islamic child picks up a tennis racket for the first time, Althea touches another life. When she began playing, less than five percent of tennis newcomers were minorities. Today, some thirty percent are minorities, two-thirds of whom are African-Americans."—Alan Schwartz, USTA President from "Game Changers: the Unsung Heroines of Sports History" by Molly Schiot. Buy now at the link in our bio. (📷: #AltheaGibson, 1957) cc: @theunsungheroines #VictoryRecommends #WomensMarch

Ashe once said: "True heroism is remarkably sober, very undramatic. It is not the urge to surpass all others at whatever cost, but the urge to serve others at whatever cost." He also offered words of words about achieving success: "One important key to success is self-confidence. An important key to self-confidence is preparation."


"Start where you are. Use what you have. Do what you can." - Arthur Ashe #RIP 2.6.93 _ #USOpen #ArthurAshe #USTAEmbraceAll #BlackHistoryMonth

Jackie is the most decorated female athlete in Olympic track and field history. She is the first American to win gold for the long jump and the first woman to earn more than 7,000 points in the seven-event heptathlon (100-meter hurdles, high jump, shot put, and 200-meter run on the first day; and the running long (broad) jump, javelin throw, and 800-metre run on the second day). On her belt, Jackie has three golds, a silver and two bronze.

Joyner-Kersee helped establish Athletes for Hope along with such sports heroes as Andre Agassi, Muhammad Ali and Mia Hamm. This organization supports and encourages athletes "to make a difference in the world," according to its website.

The first black woman to win an Olympic medal, Alice Coachman, goes down in history as one of the 100 greatest Olympians in history. She was awarded her gold medal in 1948 at the London Olympic Games, setting a record in the high jump with a mark of 5 feet, 6 1/8 inches. King George VI, father of Queen Elizabeth II, awarded her the honor.

In 1952, the Coca-Cola Company tapped her to become a spokesperson, making Coachman the first African American to earn an endorsement deal, too. Life tastes good.


ALICE COACHMAN "Coachman was the first black woman to win an Olympic gold medal, and the only female American athlete to win gold in track and field at the 1948 Games." #AliceCoachman #goldmedal #highjump #1948Olympics #blackhistorymonth #BHM #February2017 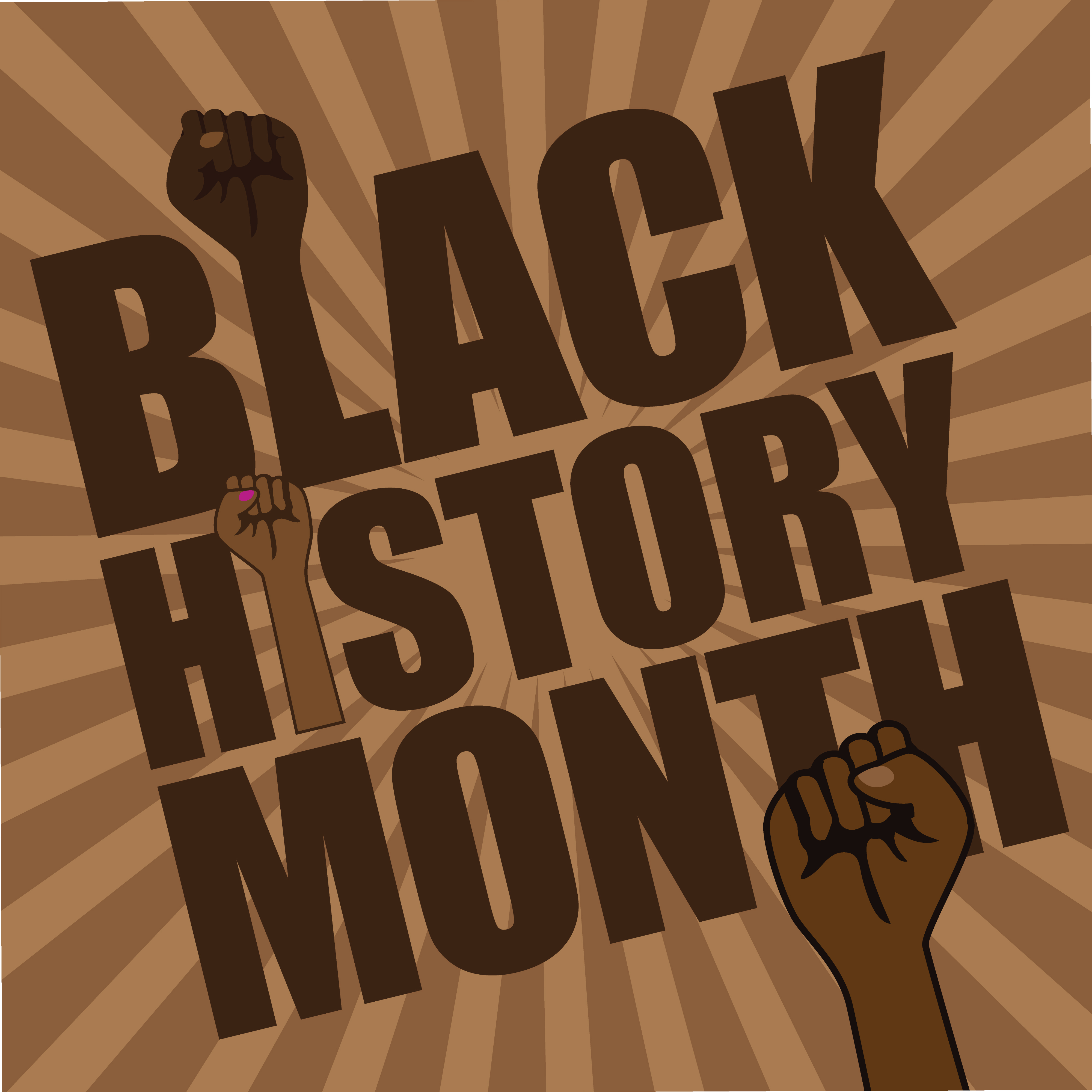