Tennis.com recently released their 2019 racquet guide, featuring the best and brightest offerings from the biggest brands in tennis. This year's racquets were play-tested by folks with varying preferences and skill levels. Racquets were strung according to the manufacturers' recommendations and players were allowed to test the racquets until they felt they'd formed a solid opinion.

The editors at Tennis.com published reviews of dozens of racquets in the March/April issue of Tennis magazine, but only five racquets among them were considered worthy enough to be named Editor's Choice. Check out the winners below! 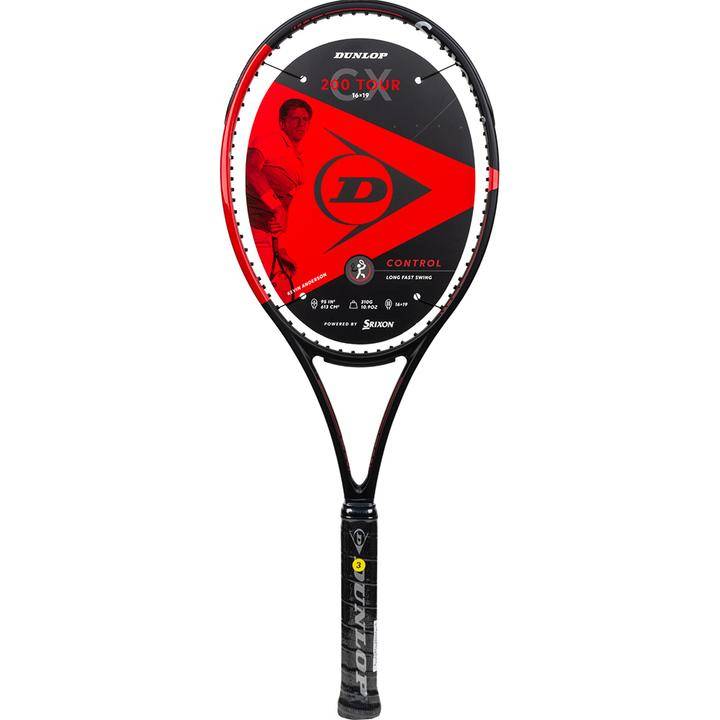 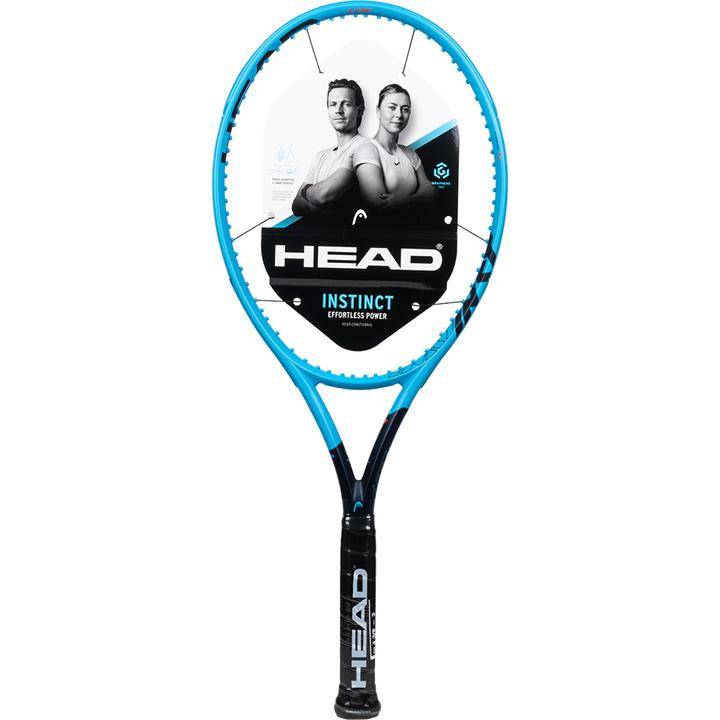 Editors liked: plays with the control/feel of a heavier racquet; smaller head; stable and comfortable response 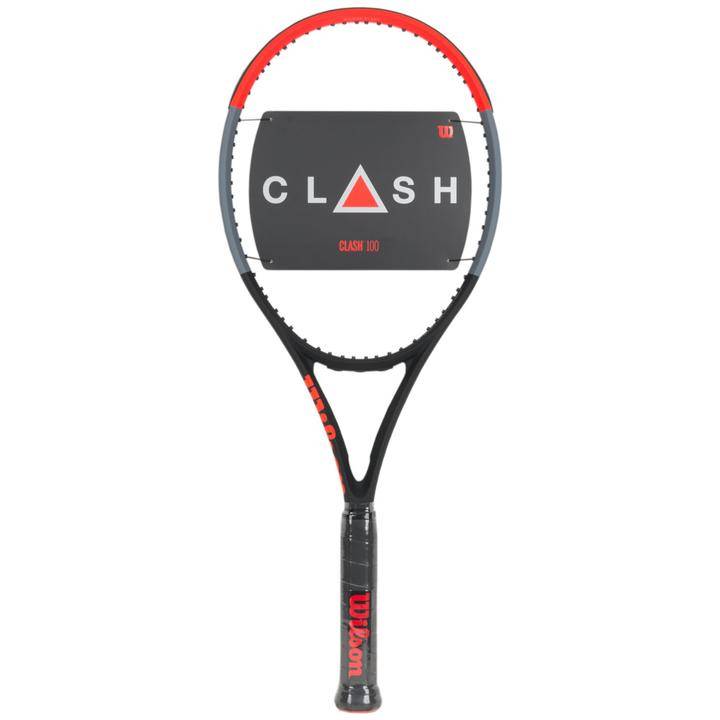 Great for: players seeking a totally different feel/playability, players looking to give their arm a break 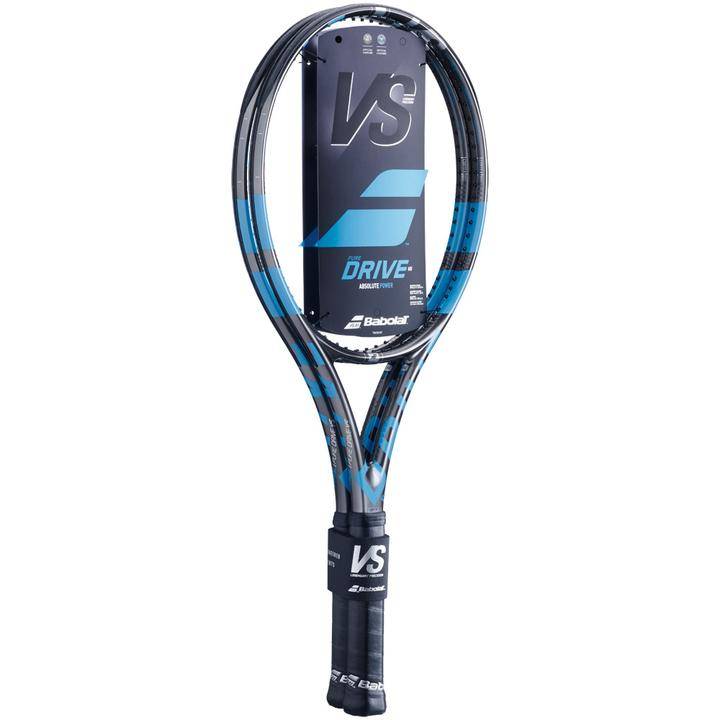 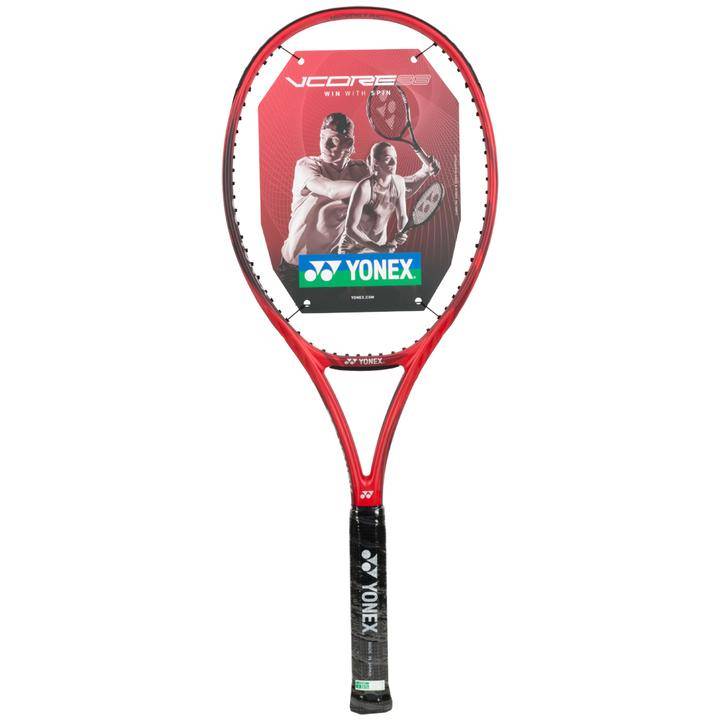 Editors liked: able to handle most strokes; good “pop” but not too much; more spin-friendly; comfortable and responsive

Great for: players who appreciate balanced spin, power, and precision