The highly regarded Runner’s World Magazine has just released its 2016 Winter Shoe Guide. We wanted to highlight some of their award winners that you can find right here at Holabird Sports. Among their list, the award for "Editor’s Choice" was given to the Nike Air Zoom Structure 20. Wear-testers reported that this stability shoe provided a nice, locked-down fit that more narrow-footed runners might appreciate. However, I'd add that I would not say that the overall cut of the shoe is narrow, from my personal experience. Wearer's found that this new model was not stiff, but rather noticeably well-cushioned, more flexible, and supportive. Based on these findings, its no wonder that Nike's 20th installment earned a well-deserved Editor's Choice. 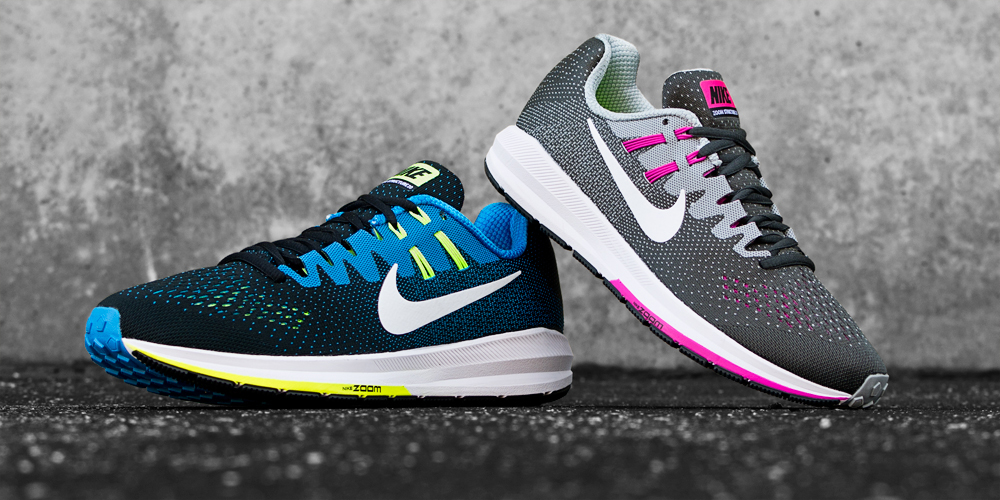 Saucony's plush and popular neutral favorite, the Saucony Triumph ISO 3, received the Runner's World "Best Update" award. New improvements to the shoe's cushioning, specifically within the heel, have earned this light and responsive shoe its acclaim from wear-testers. Runners found the forefoot to be both firm and flexible, especially when compared to the previous model. A spacious, yet slightly short toe box were also noted as features to keep in mind when choosing a size. The impact protection and feedback were seen as wonderful attributes for runners that like to give a little kick at the end of their run. 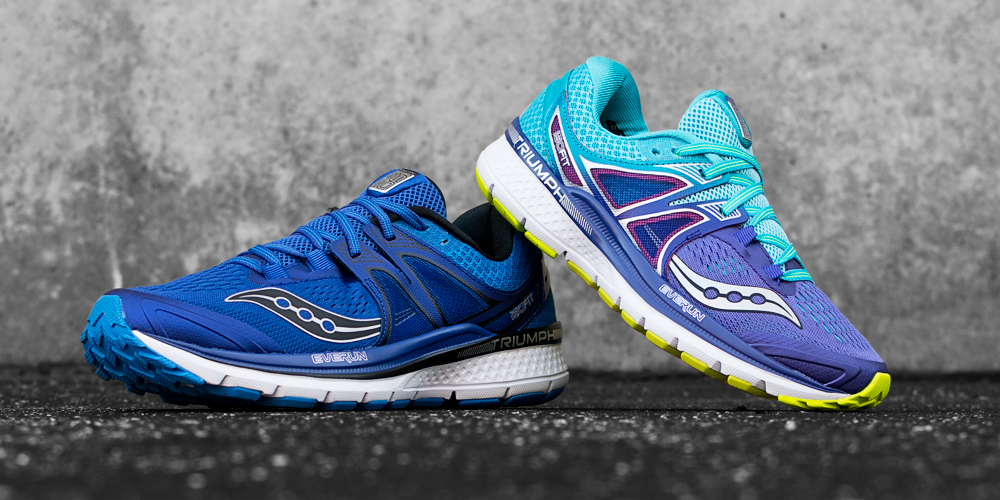 Lastly, the speedy runner's favorite the Mizuno Wave Sayonara 4, received the Runner's World "Best Buy" award. This light and fast running shoe has been a perfect choice for neutral runners that often tack to the road or the track for tempo and speed-focused training runs. The newest version is considerably more firm than some of it's predecessors, allowing for a connected feel to the ground. However, that doesn't stop wear-testers from giving it praise. Runners felt that this version immediately felt fast, but still provided enough cushion and plenty of support to last through longer runs. Despite feeling a bit firm, this new Sayonara 4 definitely performs and is a great bang for your buck. 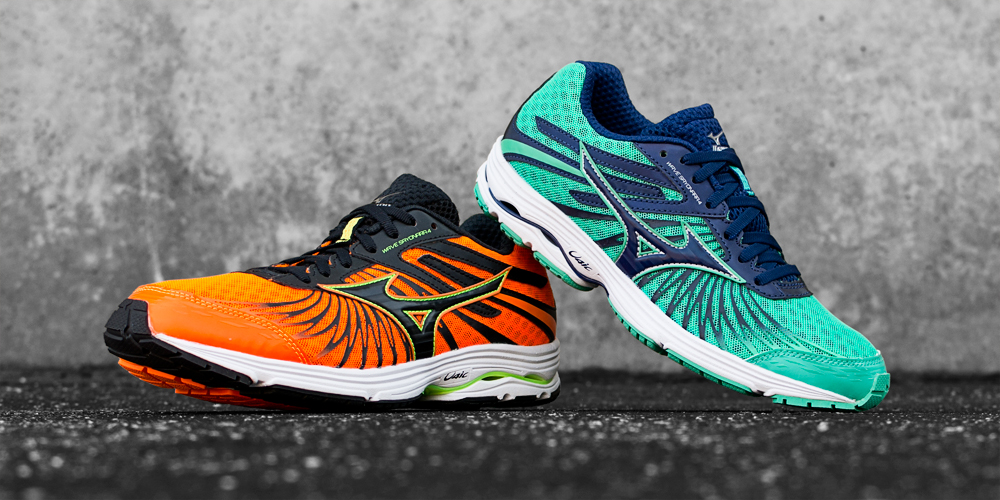 These award winning styles and much, much more can be found nearby at Holabird Sports.