I was originally going to write this blog about all of the upcoming races in 2017 (which would have been a long list considering there are 52 weekends in a year and multiple races occurring all across the country simultaneously) but, instead, I directed my attention to something else.

Whilst scrolling through the January 2017 list, I stumbled upon "The Cock-A-Doodle-Shoe 10k" in Saranac, New York.

The name was too good to scroll by without a click.

When I clicked through, I realized that Cock-A-Doodle-Shoe, was really... Cock-A-Doodle-SNOW-Shoe. The runners in the photos were all sporting large, egg-shaped discs on the bottoms of their sneakers!

I only remembered snowshoes being my grandfather's primary means of surviving the winter on his way to school back in the 40s and 50s; I had no idea that there was a racing sport dedicated to them! Or that they were even used anymore.

Come to find out, until the 1970s, snowshoes weren't used for recreation– only for survival and employment purposes (Ah ha! I knew it!). But by the 1980s, snowshoeing was booming along with running, cycling, triathlons and Nordic skiing! Manufacturers got rid of the old design: wood and rawhide, and replaced it with aluminum and neoprene. 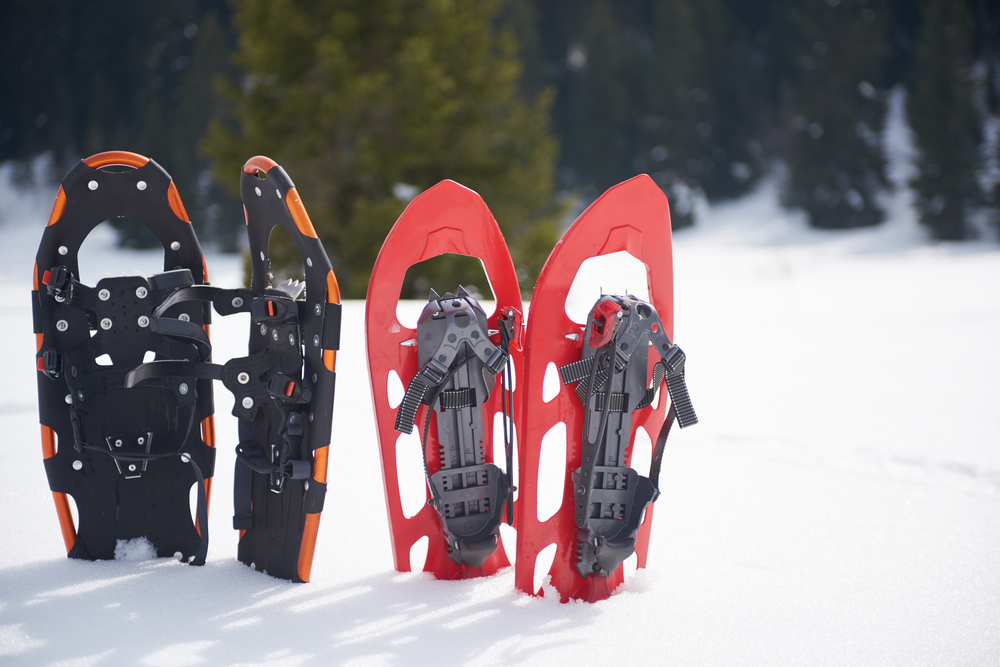 Way before that happened, six thousand years ago, snowshoeing was practiced in central Asia, and it wasn't until our Native American ancestors migrated over to North America that snowshoeing existed where we are today.

And what you may not know, is that there's more than one type of snow shoe; there are three different types of frames, depending on what you plan to do in them: snowshoe racing, recreational/fitness and back-country hiking– from sprinting in them to hiking in deep powder.

You just place your trail running shoes or hiking boots in the center of the frames, bind them in and you're ready to rock.

It's an excellent workout for marathoners, runners and triathletes in the winter who are looking for something to do outside, but it's great for anyone. Snowshoeing helps us achieve cardiovascular fitness, expend energy and reduce our risk of heart disease. It builds strength, endurance, balance and agility and when combined with the added resistance of moving through snow, results in a high-energy activity.

"Snowshoeing is an effective, low impact, and safe form of exercise to change body composition. It burns up to twice the number of calories as walking at the same speed," says Dr. Declan Connolly of the University of Vermont's exercise physiology department.

If you live somewhere snowy, the upper North American states, where the snow falls in buckets, then try something new. SNOW SHOE!

And if you're not looking to purchase snow shoes, we offer an alternative for those who still want to run on snow and ice: the Yaktrax. Built with steel coils and spikes, these shoes are great for running on snowy and icy trails. One reviewer from Lawrence, Michigan says she "felt safe running with these on [her] shoes," and that's the hope! 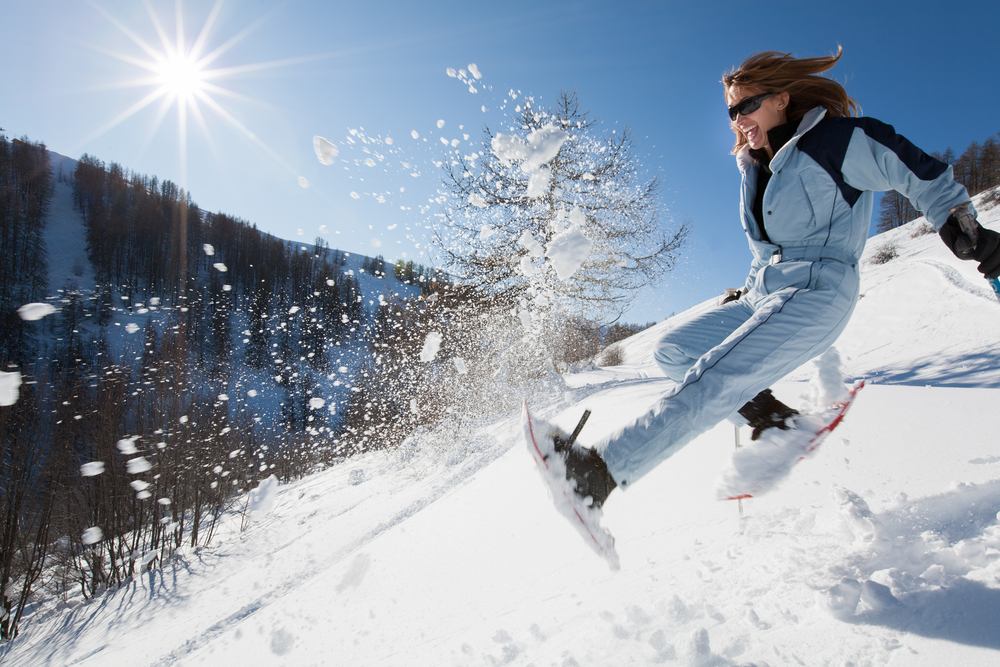