It’s the most wonderful time of the year: music festival season! If your calendar is full of all-day concerts for the next few months, we have some ideas for how you can make the most of your experience.

Fall is officially here, and its arrival marks the return of some of our favorite activities! As temperatures begin to cool down across the country, outdoor events are ramping up. Be prepared for whatever fall festivities may come your way with these great accessories for your autumn adventures.

Introducing the Bro-Out Bag! Full of essentials for an impromptu excursion with your bros, this bag can be kept in the trunk of your car, your office, or next to your front door so it’s always ready to go.

When it comes to summer and drinks, your concerns are usually: heat, sand, and length of time.

How does my drink stay cold in the heat? How will I keep things out of it? And how long can I be out in the sun? HOWWWWW?!

The answer is clear... 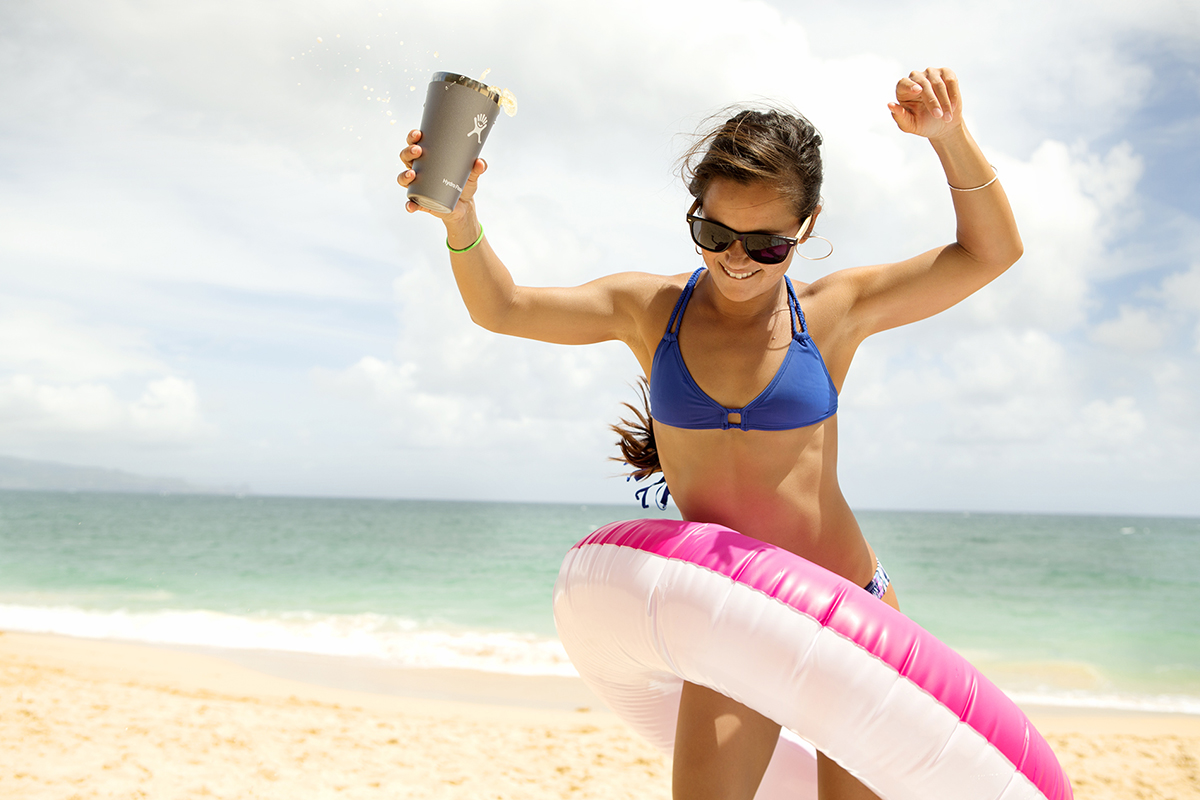 Yes, that's something to hula hoop an inflatable about.

Hydro Flask believes each of their bottles/drink cups should fulfill 3 needs: temperature, taste, and transport.

And when you think about what you want in a drink carrier, you undoubtedly require those components. It needs to be able to maintain its temperature, not affect beverage taste (how many times have you put coffee in your water bottle and *bleghhhed* after the first sip of new H2O?) and you should be able to carry it places with ease.

With Hydro Flask's TempShield™, their double wall, vacuum insulated technology that guards the temperature of your drink, you can bring ice water with you to the beach in the morning, and you’ll still have ice in the afternoon! Colds stay icy cold up to 24 hours.

If you're a vacay coffee drinker who likes to start his or her day on the house deck overlooking the ocean, you're going to want that coffee to stay hot to enjoy the view. Hydro Flask keeps it hot until you're ready to hit the sand: temperature retention for up to 6 hours.

You're also guaranteed no condensation or heat transfer to the outside of the bottle, ever. And all Hydro Flasks are made with 18/8 pro-grade stainless steel – a metal recognized for its strength and purity that protects against flavor transfer. 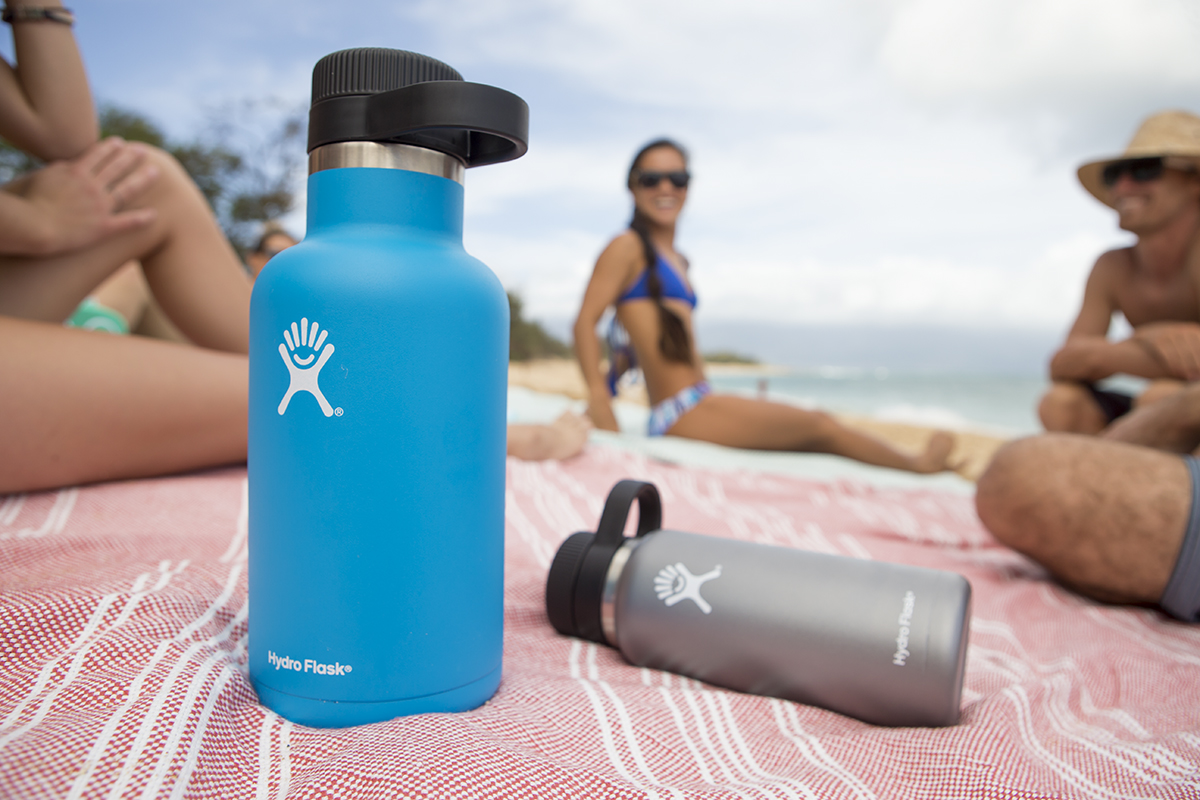 With five lids to choose from, you could use a flip cap, flex cap, straw lid, wide mouth or standard sports cap. If carrying is the hope, the flex cap is the best option.

Crafted to be comfortable… with flexible, durable TPU material and new wide handle design, you can easily carry your favorite beverage with you all day long.

The Flex Cap’s durable stainless steel pivots allow the strap to move when you do, which makes for easy, fluid motion and pure carrying joy. The careful construction also eliminates stress points, so strap breakage is a thing of the past.

From 10 oz to 64 oz, you can get a Hydro Flask rocks cup, super-size it to growler size or go anywhere in between!

The Hydro Flask 16oz "True Pint" is pictured below in a drink pass.

Some products and colors pictured may no longer be available. 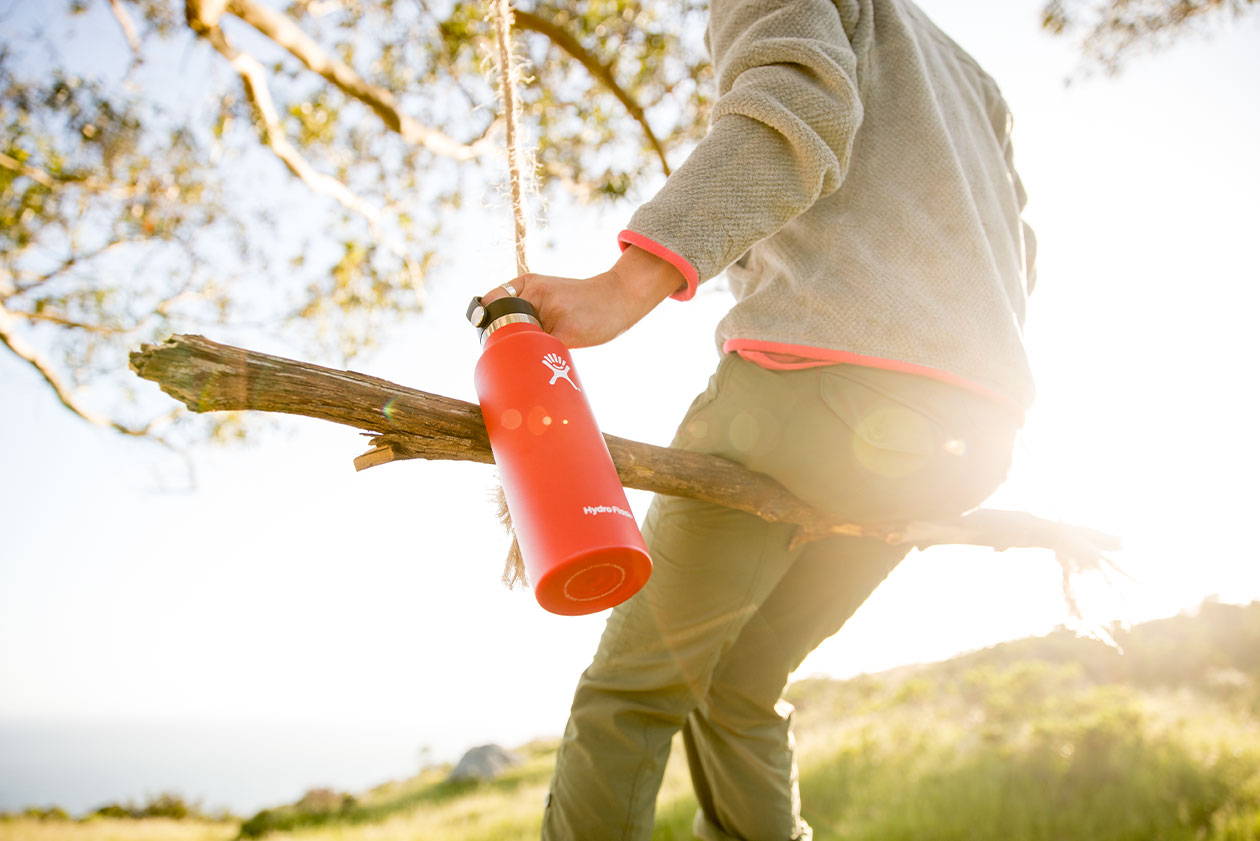 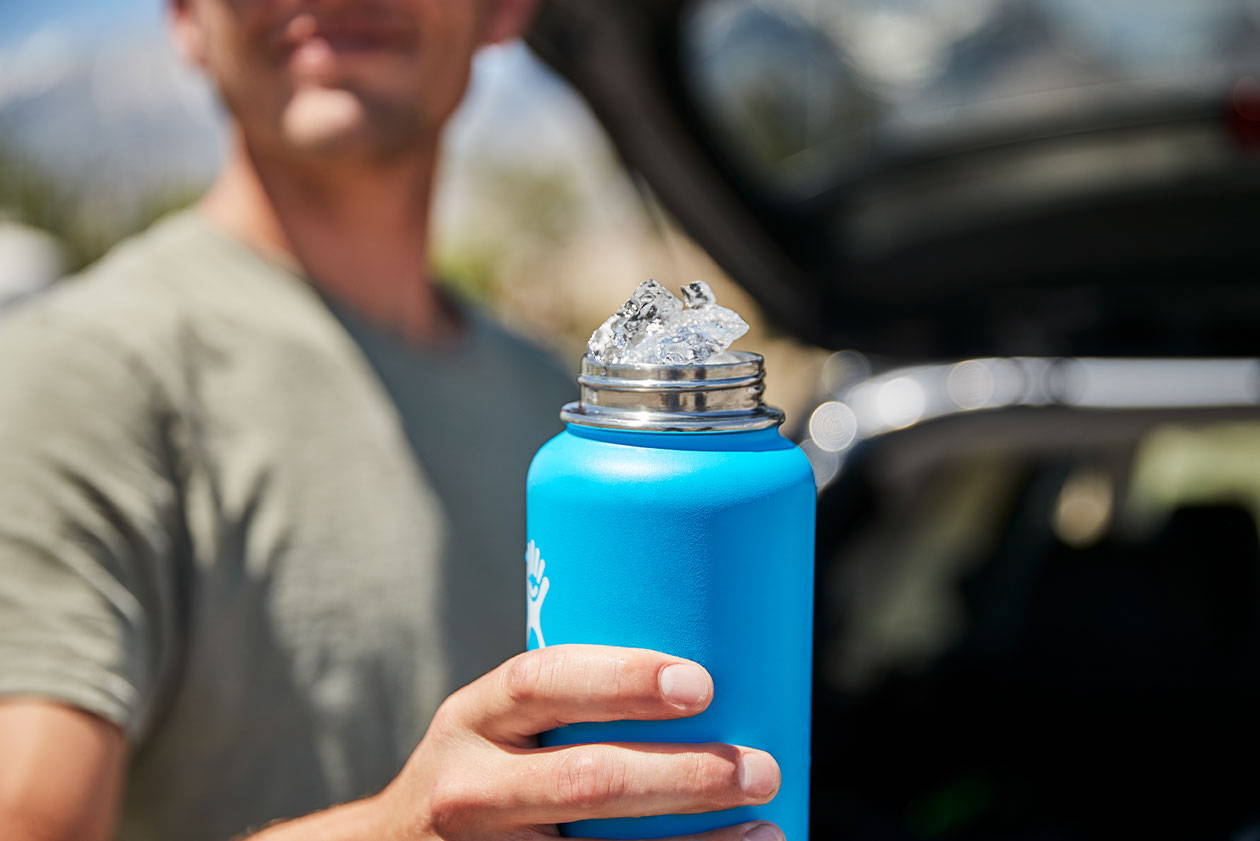