Best All Around: Babolat Pure Strike 98 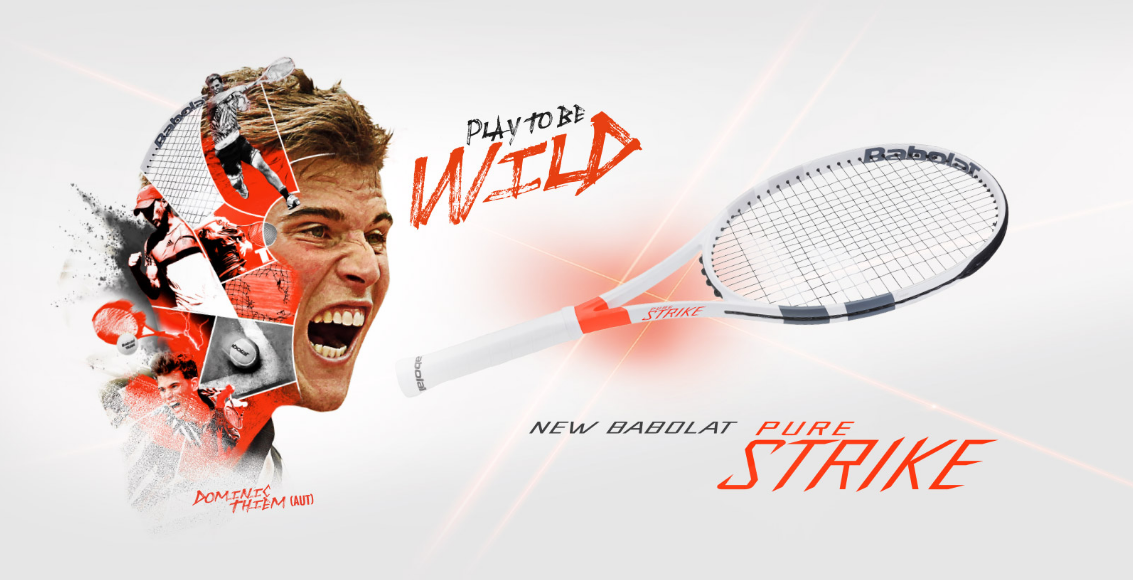 This racquet is specifically designed for players who want to combine speed and precision looking to make their game more aggressive.


The more open string pattern of the Babolat Pure Strike gives more power and the cross-section optimized on the head and the two sides of the throat make for greater impact stability and greater precision.

Babolat's Pure AERO VS Tour and the Pure Strike 100 were honorable mentions after this best all-around Tennis mag favorite.

HEAD started to re-engineer Graphene, the world's strongest yet lightest material, and added a unique shock-absorbing material to the frame construction. The result is less shock thanks to faster vibration reduction after ball impact an unparalleled touch providing even more wow moments.

The HEAD Graphene Touch Speed S is updated from its previous model but has a thicker constant beam, more flex and head light balance, along with the vibration dampening qualities of Graphene Touch.

One tester summed it up by saying "All the benefits of a lighter frame, but with the feel of something closer to the 11oz. models." 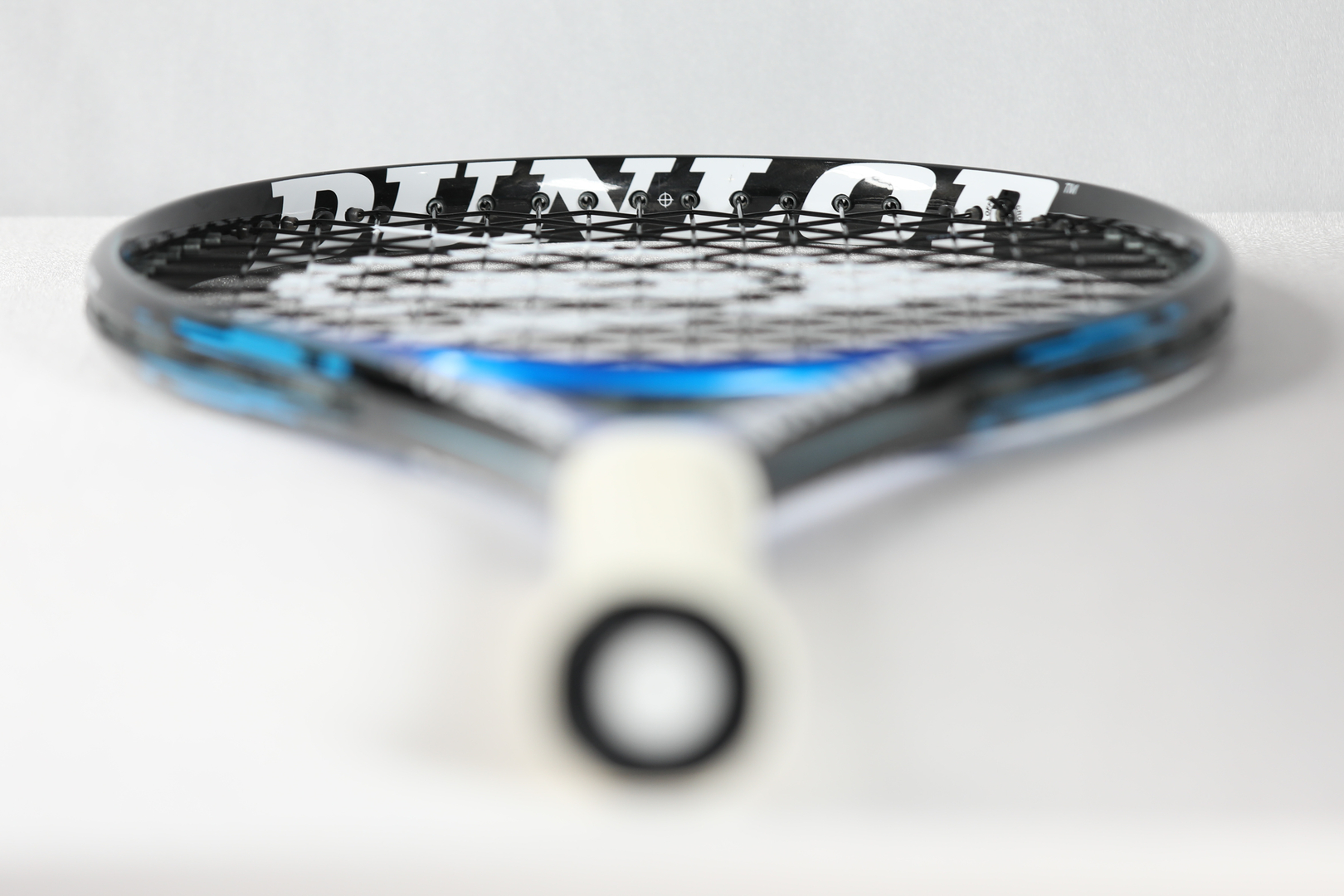 The Precision racquet line marks a return to Dunlop's roots of control-oriented player's frames. The extra weight-the heaviest in the Precision family-and dense string patterns of the Dunlop Precision 98 Tour, makes it the most precise to hit with.

The 295G is a breeze to handle and deadly accurate. It feels right at home in the hands of a steady, crafty all-courter. For progressing juniors or savvy league vets, this racquet is sure fire.

The 325G is a can-do for the advanced player. With plenty of mass to handle and deliver pace, the favorable balance kept it feeling fast and whippy throughout the swing. One tester called this racquet their "fencing saber," because of its ability to inflict damage from a variety of angles coupled with a thin beam.