It’s been nearly a decade since Hoka One One broke onto the scene with its then-revolutionary maximum-cushion running shoes. Since then, many other companies have begun to produce ultra-plush running shoes, but for Hoka devotees—there’s nothing quite like the cushiness of Hoka. 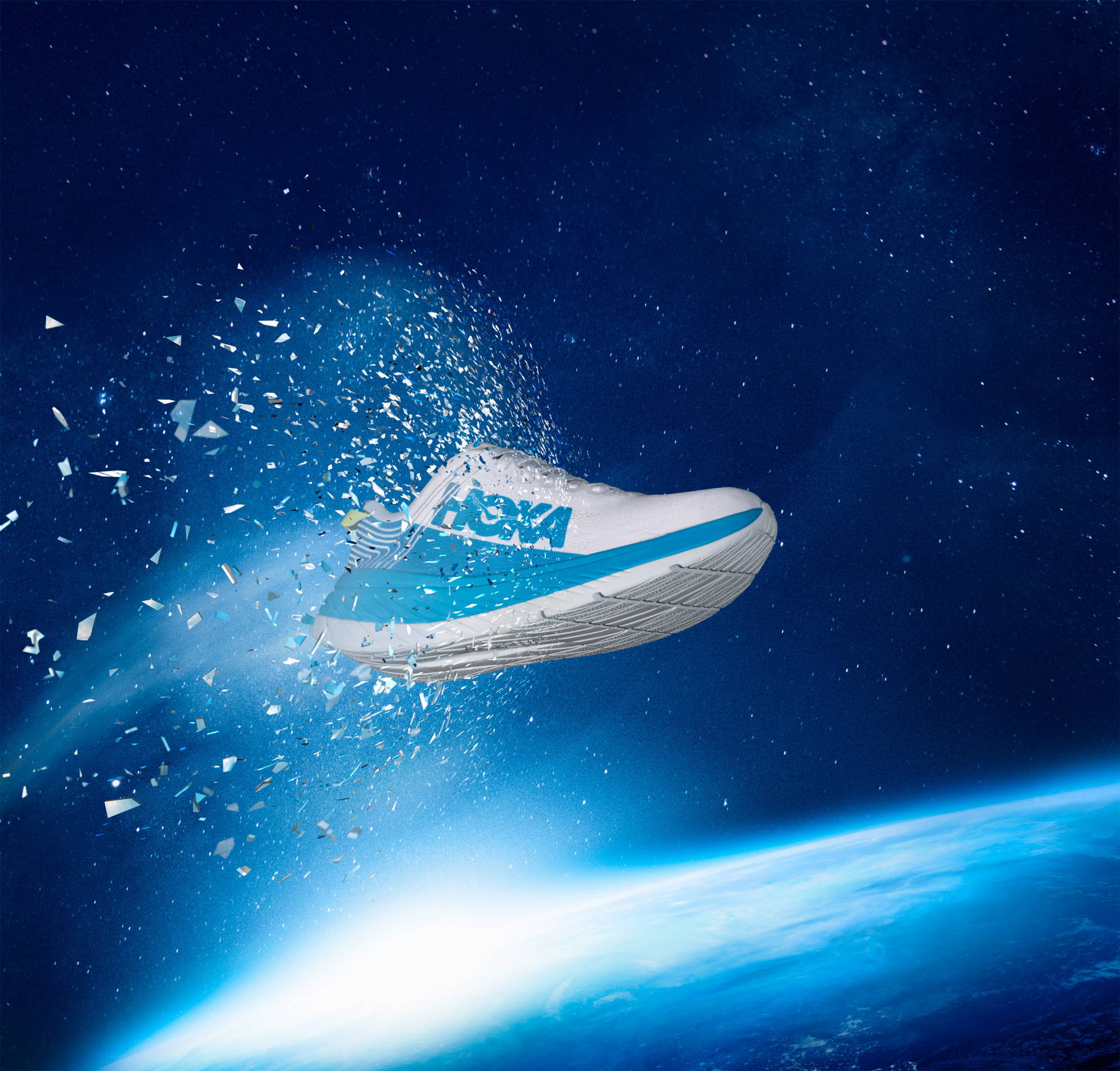 To honor 10 years of empowering athletes to fly, Hoka One One is launching a new shoe during a World-Record attempt called Project Carbon X. At 6 a.m. PST on May 4, 2019, Hoka athletes will attempt to set a new 100K and 10 x 10K World Record in Folsom, California.

According to Hoka, the event:

“…will feature ultrarunners from the US and Japan, including the reigning IAAF 100K World Champion, racing together to break the 100K World Record of 6:09:14 (under six minutes per mile for 62 miles). Additionally, five mixed-gender teams will be simultaneously competing in a 10 x 10K relay race on the same course … aiming for the mixed-gender 10 x 10K World Record.” 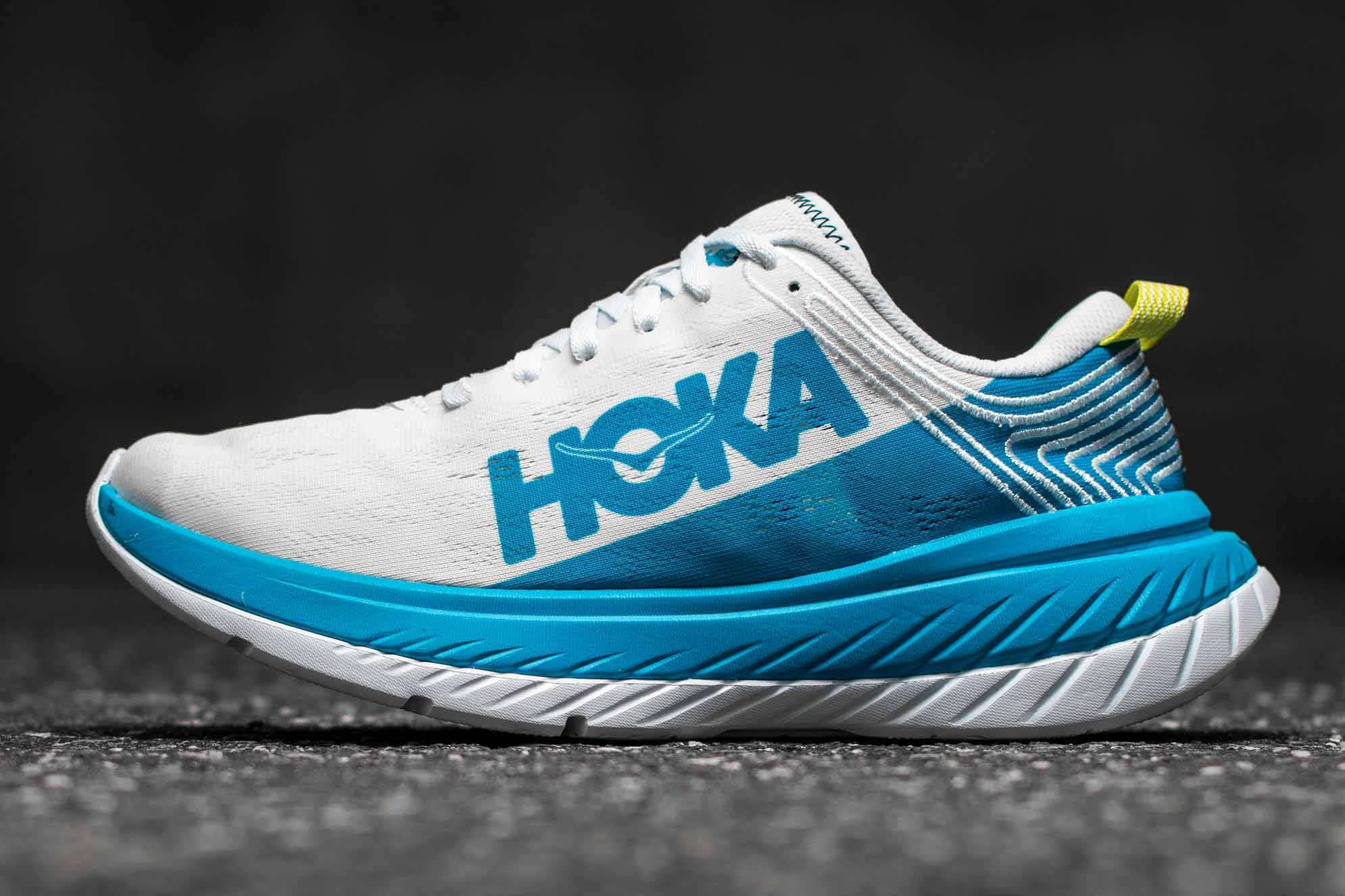 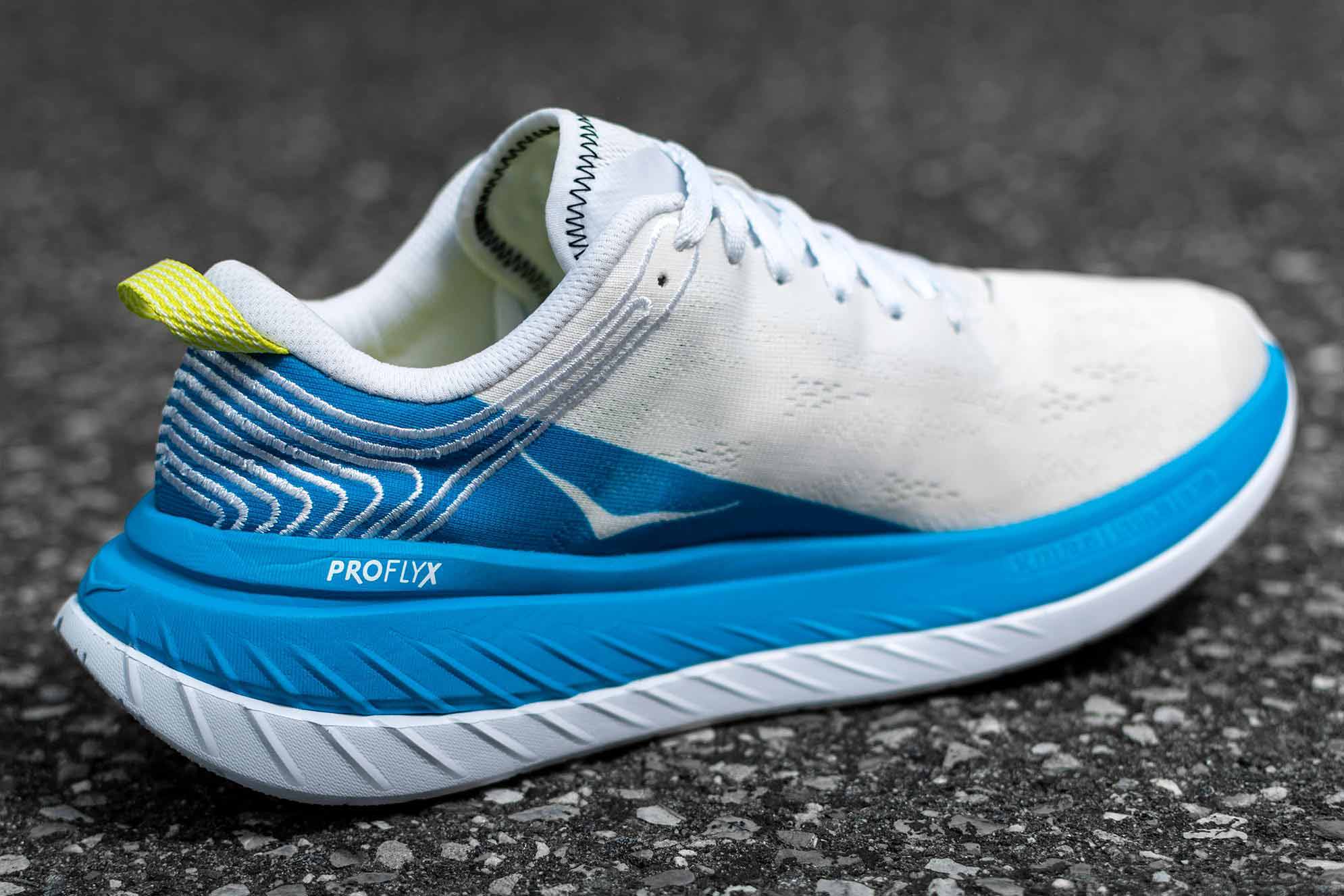 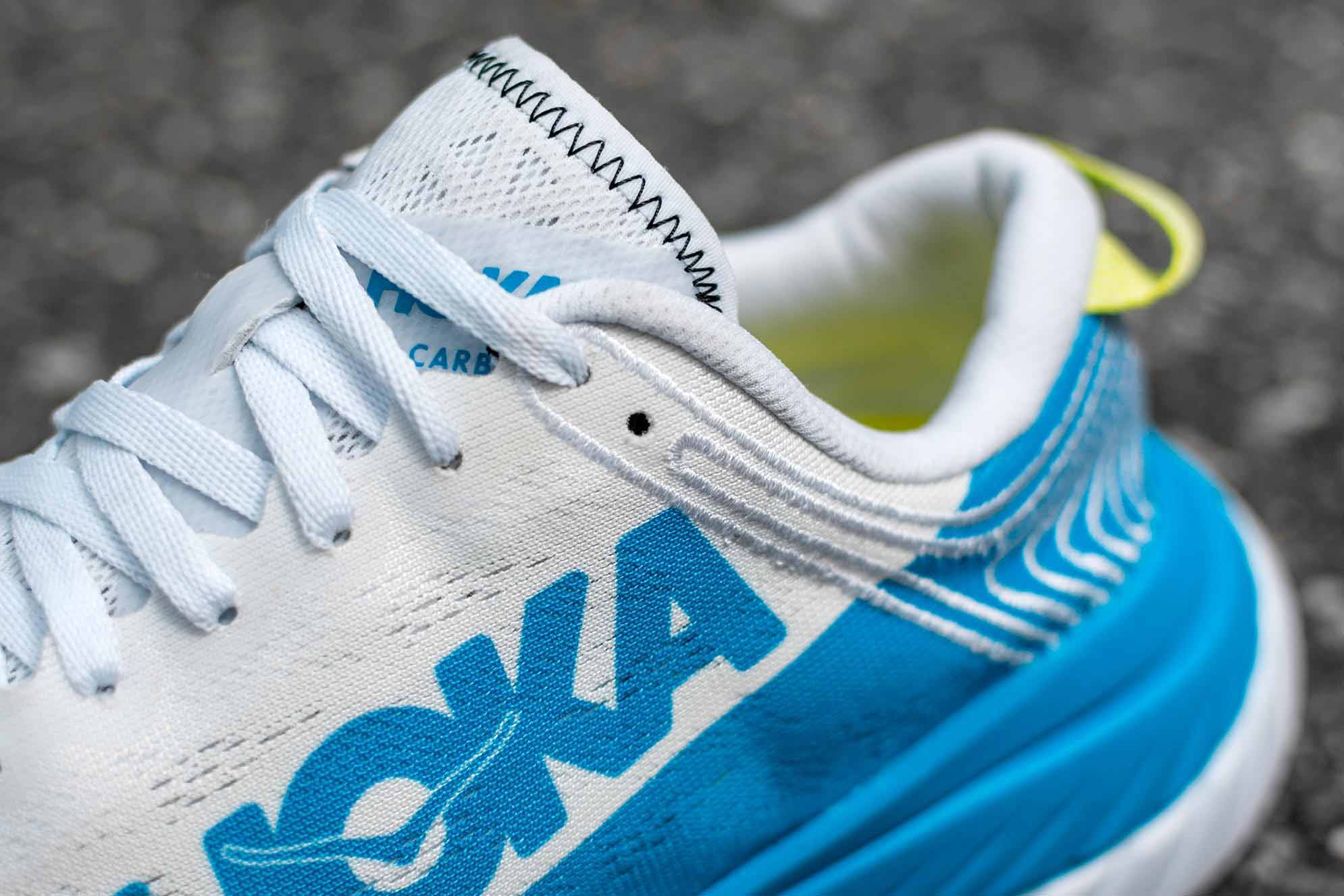 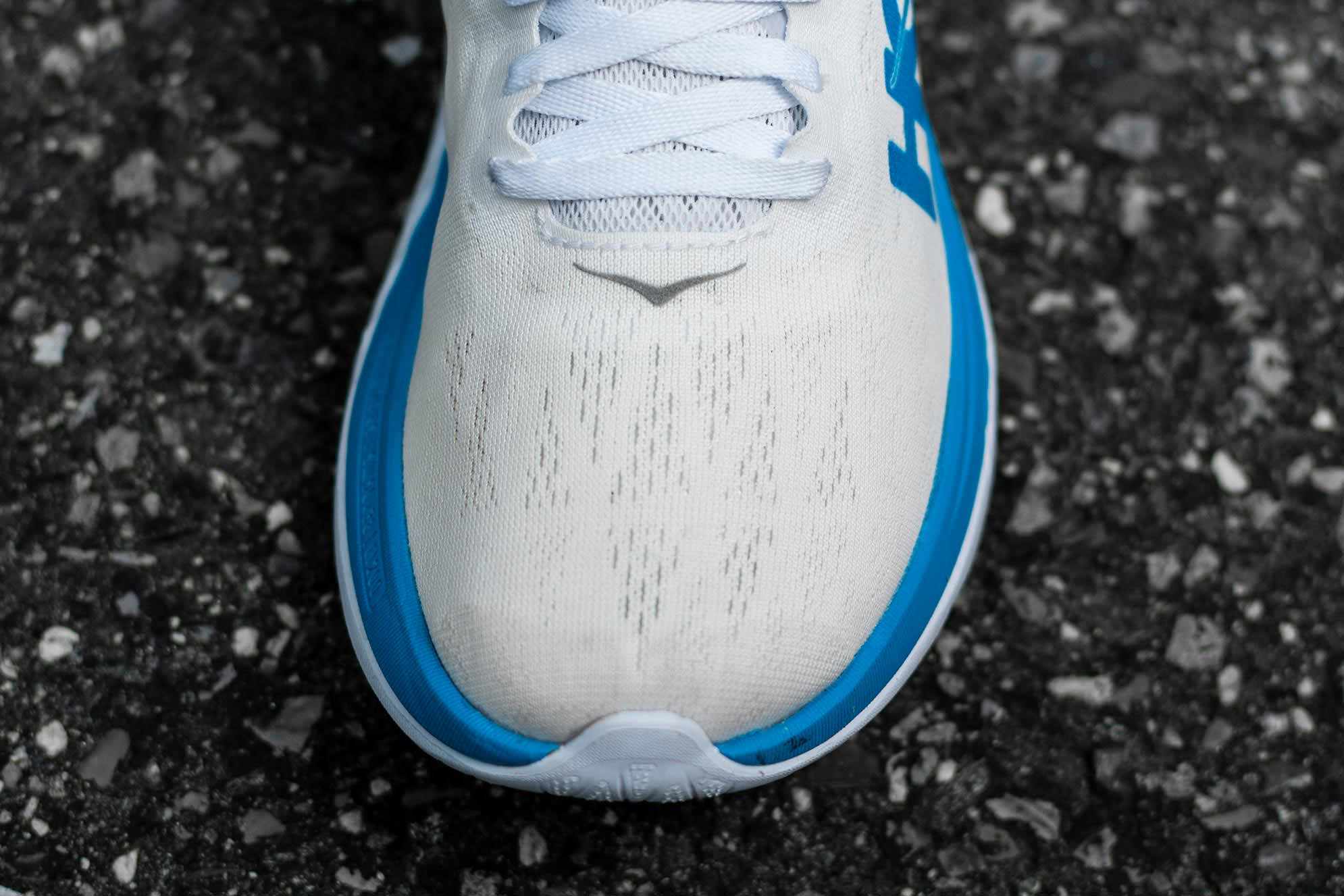 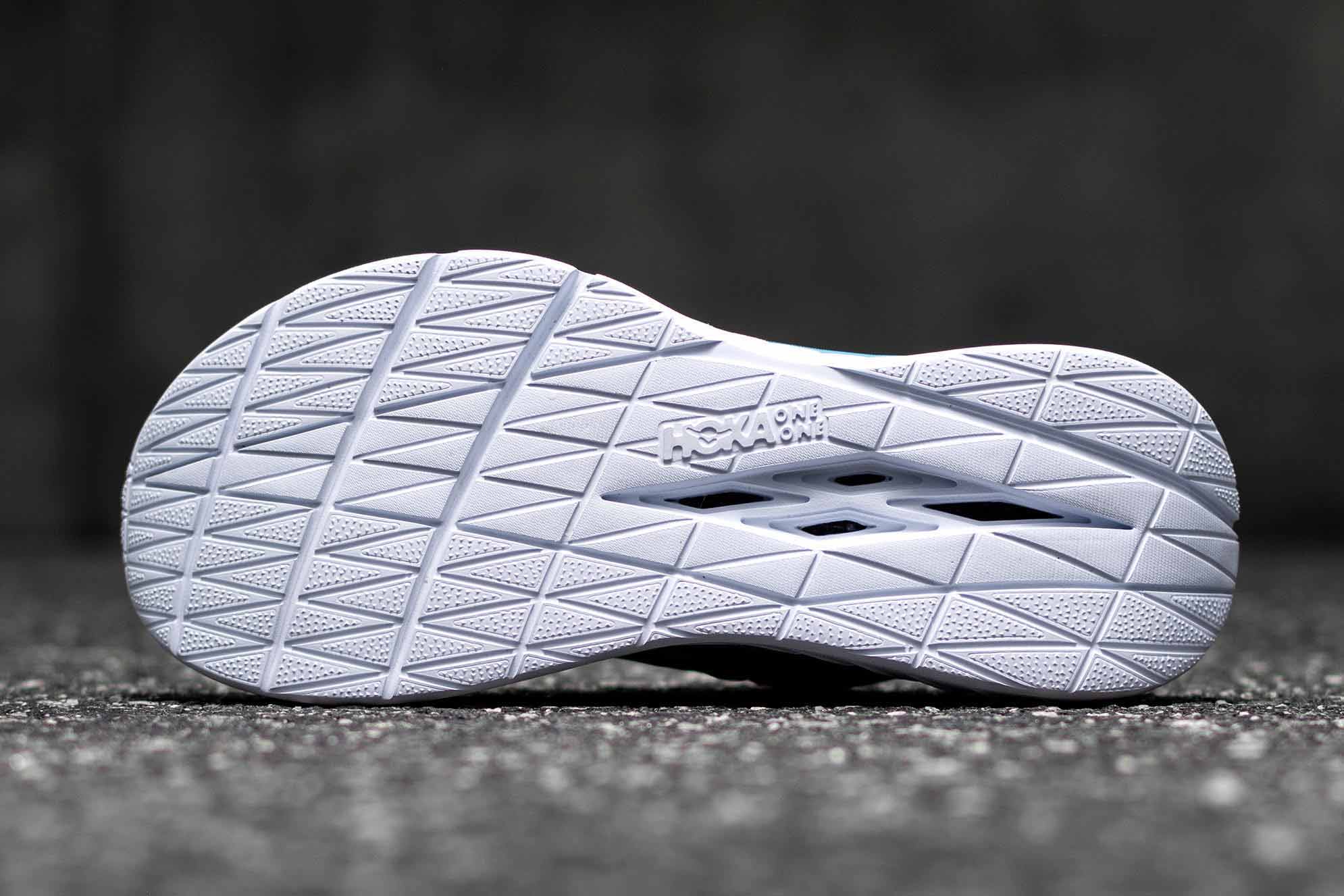 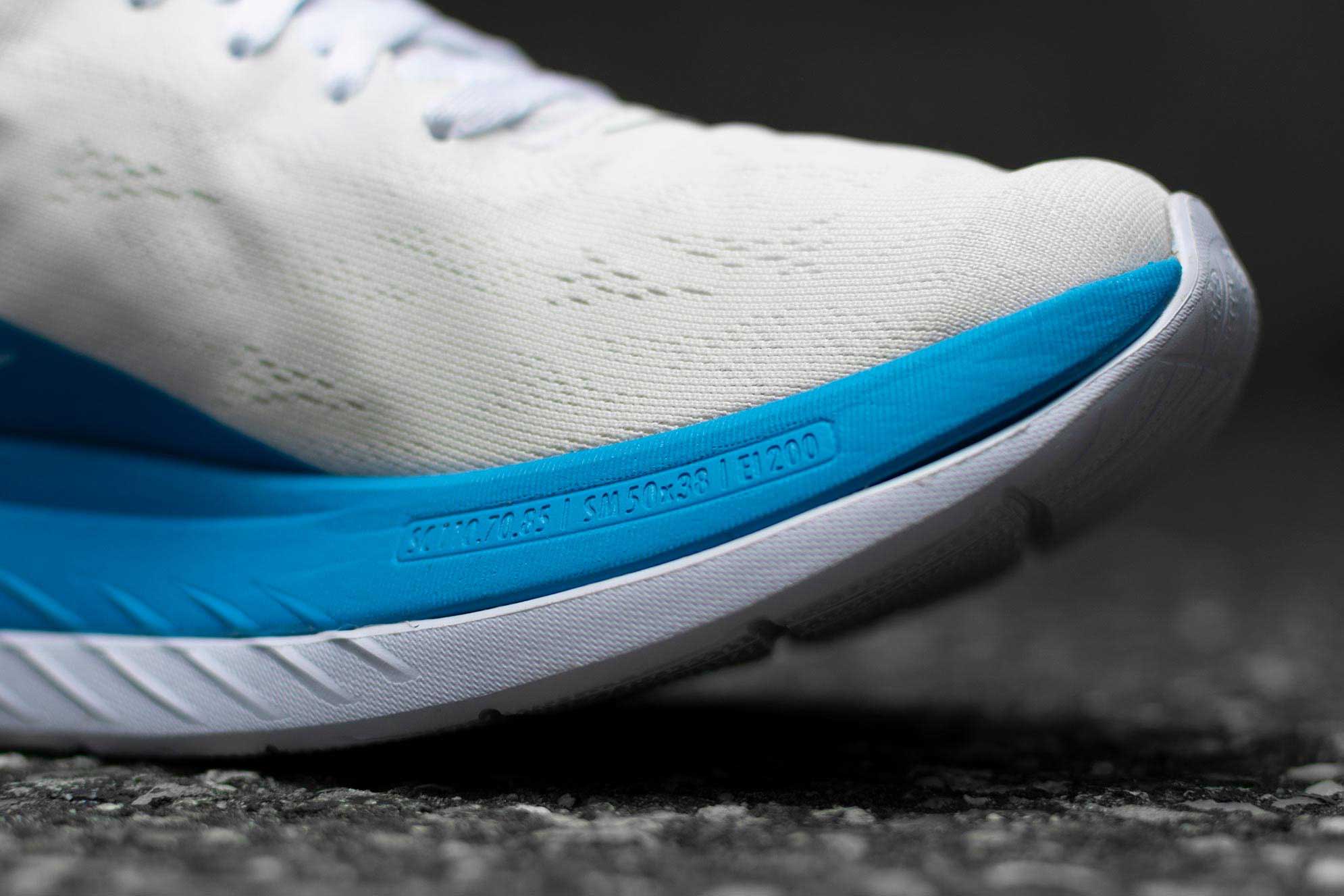 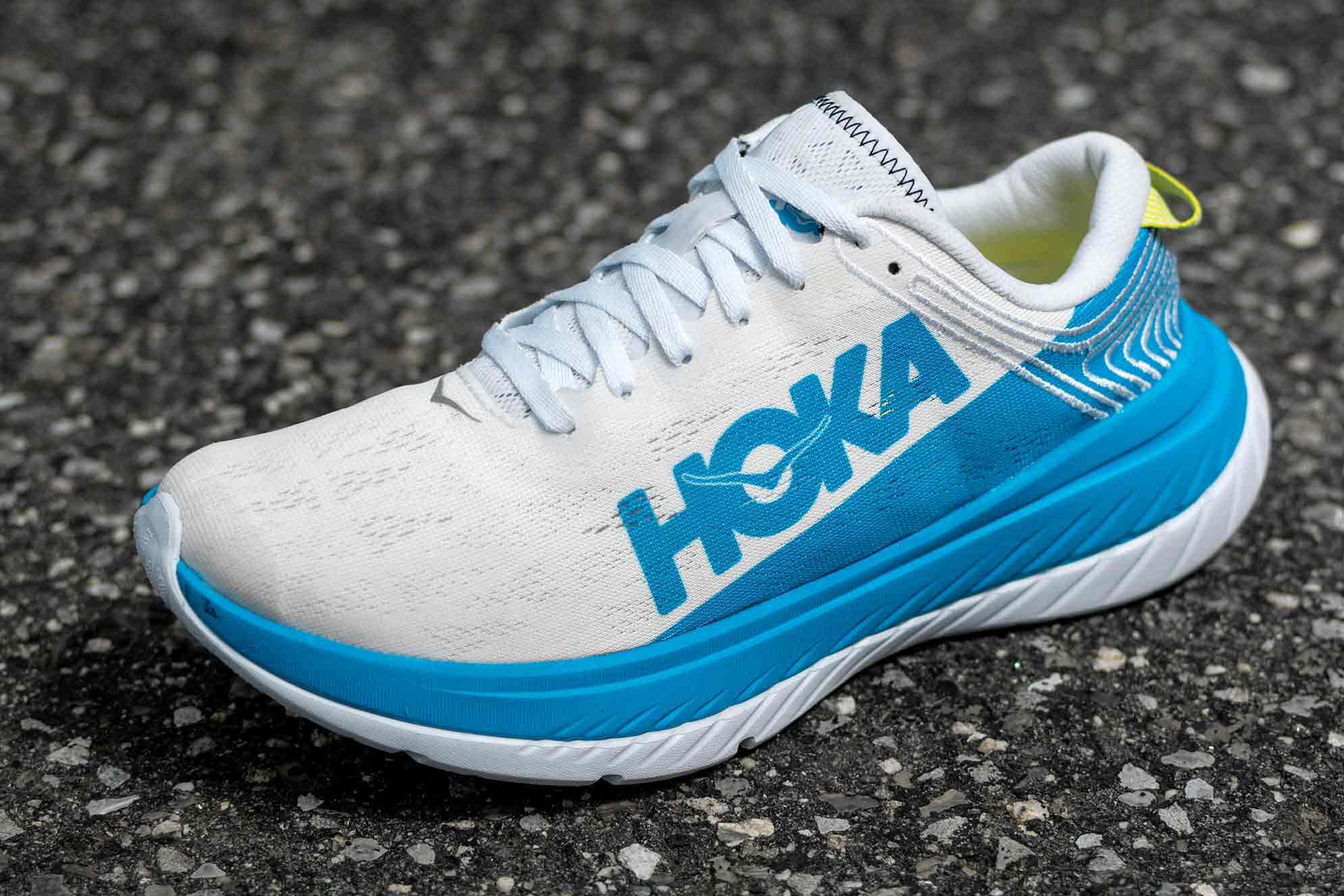 Everyone participating in this World Record attempt will be sporting Hoka One One Carbon X running shoes, which are the most technologically advanced performance running shoes from Hoka to date. The Carbon X offers ultra-cushioning in an unbelievably lightweight shoe that features a carbon-fiber plate and exaggerated geometry to literally propel runners forward.