Saucony brings more updates, transformations, ideas, and iterations for the fall of 2018!

Here's what they love about running:

We're loving the message here at Holabird. It's all up to you, readers.

So, run your world with the new Saucony Freedom ISO 2, and realize that you have freedom from the rest of the world, to run it the way you want. 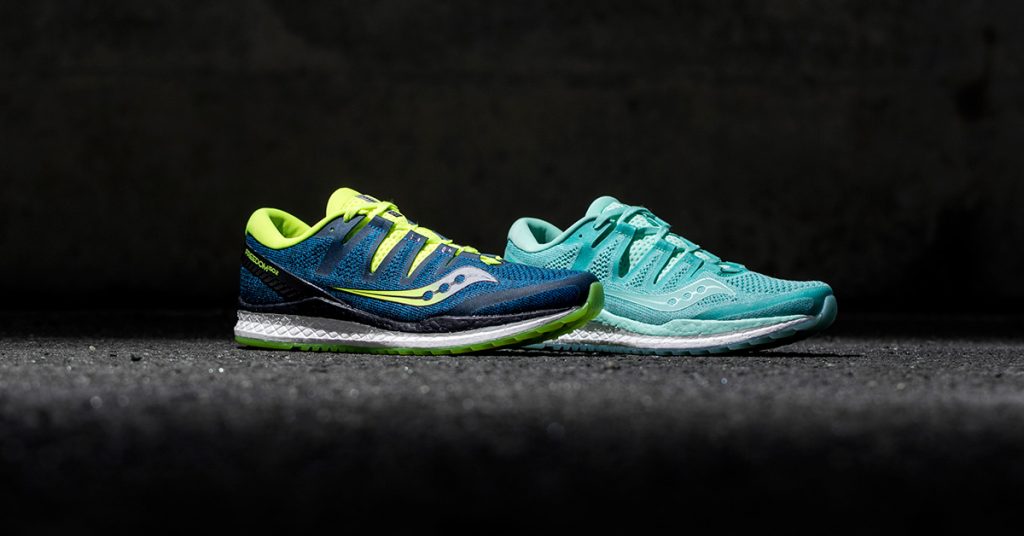 The Freedom ISO 2 gives you support, breathability and freedom of movement (hence its name), but you'll be getting a little taste of Liberty with this new shoe also. "Liberty" capitalized because of one of the Saucony favorites: the Liberty ISO, which the last of this new Saucony Freedom ISO 2 derives from.

Saucony changed the last of the shoe itself, the last "last" built off of a racing/competition last, meaning that the Freedom ISO 1 has a more aggressive toe-off (very rounded) and a more narrow cut (hence why it fits short and narrow).

The new Freedom ISO 2 last will be built off of the new Liberty ISO last, which means it will be less aggressive in the toe-off (more flat, but added vertical flex siping to add some more flexibility back) and has a wide platform, especially in a toe box to give a more stable and comfortable ride.

It was redesigned to mirror the Liberty ISO, but the cushioning in the midsole and topsole remains the same! 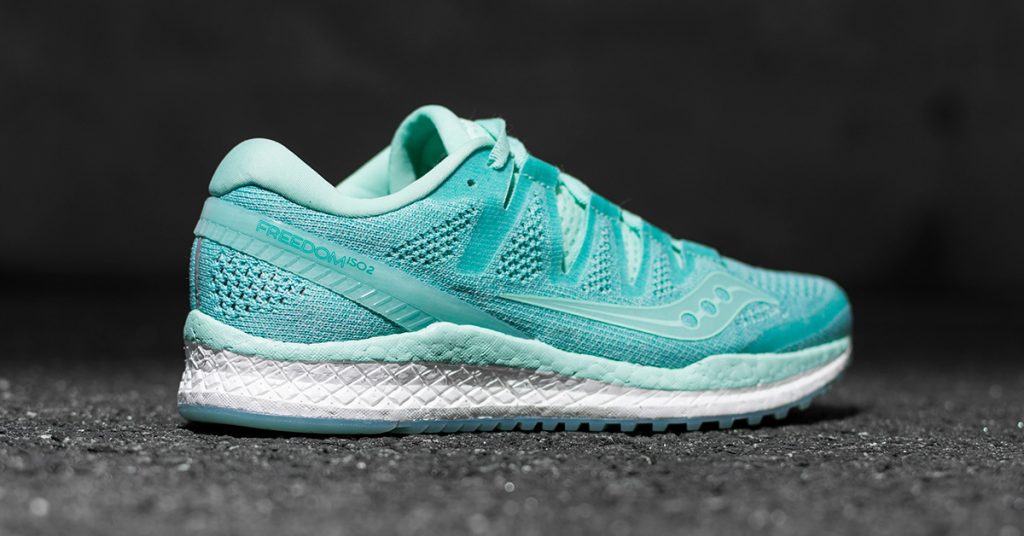 With an all new-color line and the debut of ISOKNIT, an engineered performance knit, you'll be training with an all-new best.

The Freedom is known for its energy return, thanks to the EVERUN cushioning in the midsole and topsole.

It has minimal sling-back support and a crystal rubber blown outsole. 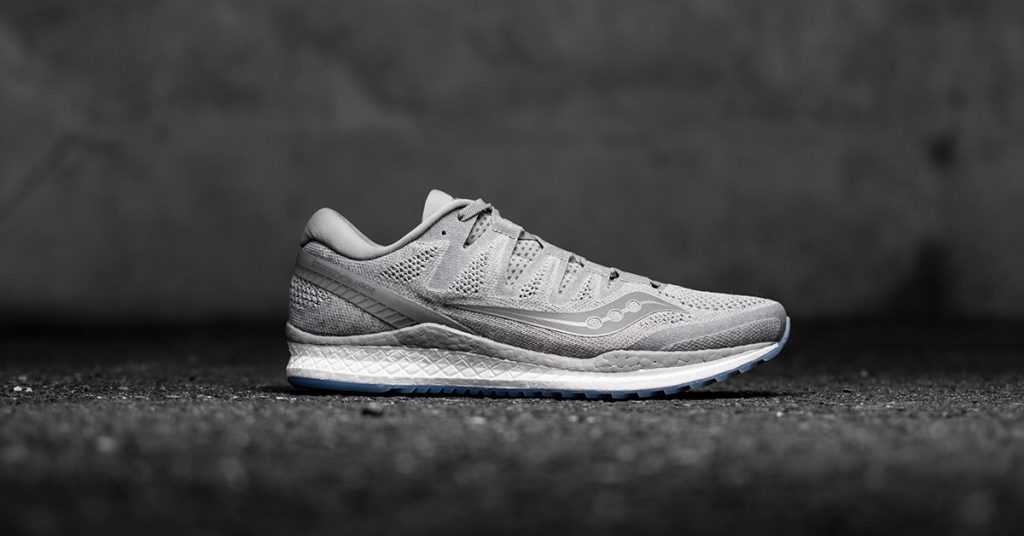 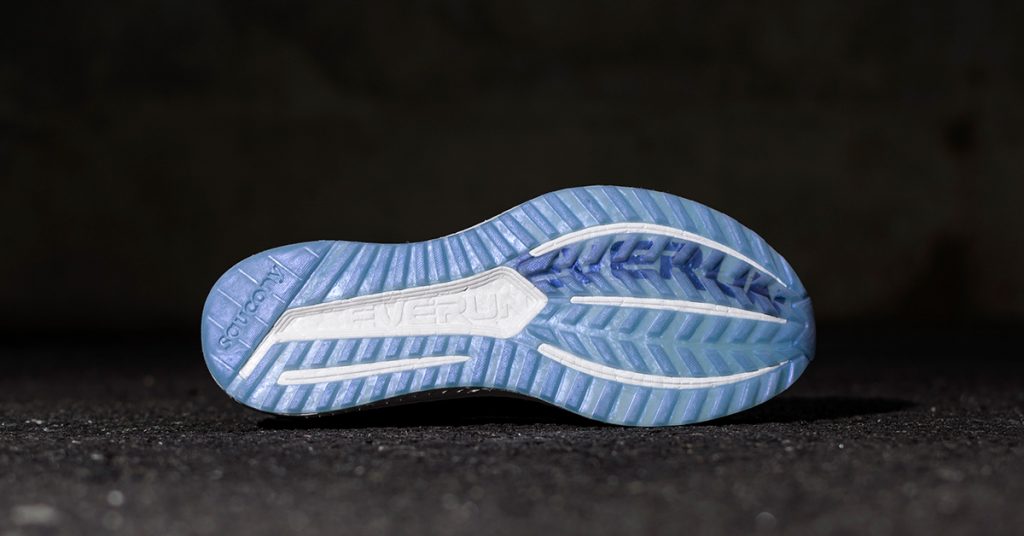